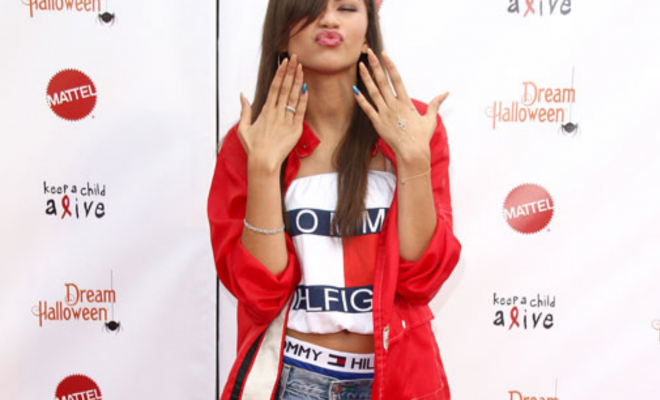 Shamefully we live in a society that has gone from the ‘one-drop’ and ‘brown paper bag’ rules to promote prejudice in the past, and have since upgraded to the preposterous assertions that a biracial actress is not “black enough” to portray Aaliyah. How quickly we forget that the person being addressed is a 17-year-old girl. Are we as a society still refusing to acknowledge that the overwhelming majority of African-Americans have mixed ancestry at some point in their heritage? Furthermore, how closely does an actor need to resemble the subject of a biographical role for a movie to be successful? When we look at the successes of the films of “Ray” played by Jamie Foxx, “Ali” played by Will Smith, “the Josephine Baker Story” with the lead portrayed by Halle Berry, and “What’s Love Got to Do With It” with Tina Turner portrayed by Angela Bassett, none of these actors were carbon copies of the characters they portrayed. So, what is this really about? Could it be that what this film does not have in common with the others? The fact that it won’t be a theatrical film, most likely will not need to purchase rights to Aaliyah’s music, and that the leading actress is not as big as a celebrity as those afore mentioned? With the examination of a comment to the Daily News, made by Aaliyah’s cousin, Jomo Hankerson, “We want a major studio release along the lines of ‘What’s Love Got to Do with It,’ the Tina Turner movie…This needs A-list actors, A-list talent that can breathe life into what we think is a phenomenal story.” Once again, proving that the family is up in arms to make money from the deal. After all, a made for television film is lower budget/ quality for production, generates revenue only for network, and most likely wouldn’t need to purchase rights to use her music. As for now, Zendaya has reportedly dropped out of the agreement to participate in the cast. So, will the network even continue with the production of the movie? 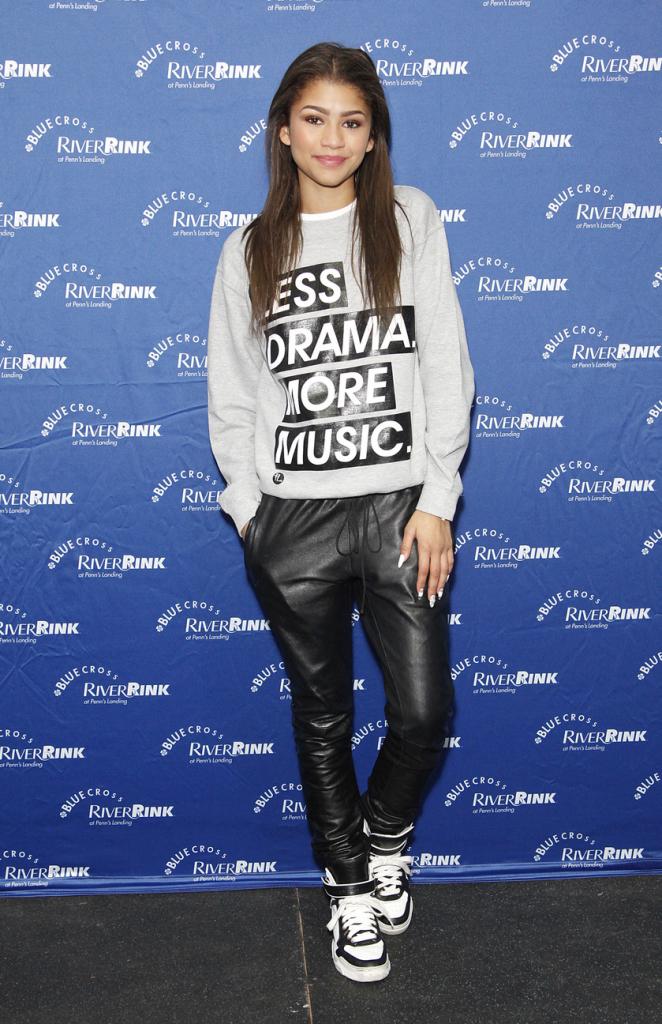