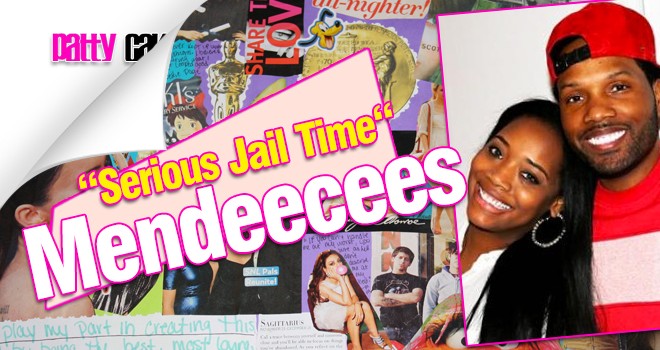 Yandy is a rider, no doubt. We have watched she and hubby, Mendeecees live their life on camera, the highs and the absolute lows. Right now, Mendeecees is experiencing another one of those moments.

The Love and Hip Hop Star’s fiance is out on a 600,000 bond to film season 5 of the show, but could possibly be going back behind bars after pleading guilty to drug trafficking charges. 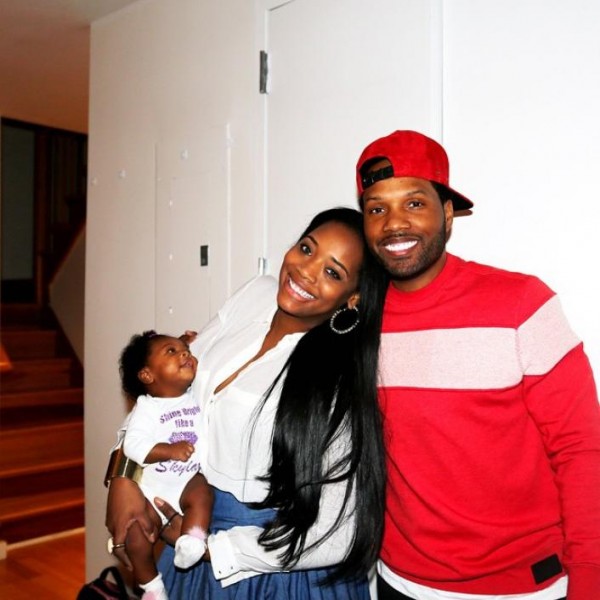 Mendeecees reportedly shipped 42.5 million worth of cocaine and heroin to upstate New York between 2005 and 2012.
The father of three avoided a mandatory 20 year sentence by pleading guilty, but if the case goes to trial he could face between 5 and 40 years and/or a fine ranging from$15,00 to 5 million, including handing over his L&HH earnings.
Yandy been holding tight, but do you think she’s going to hang in there? We hope everything works out well for the super couple.