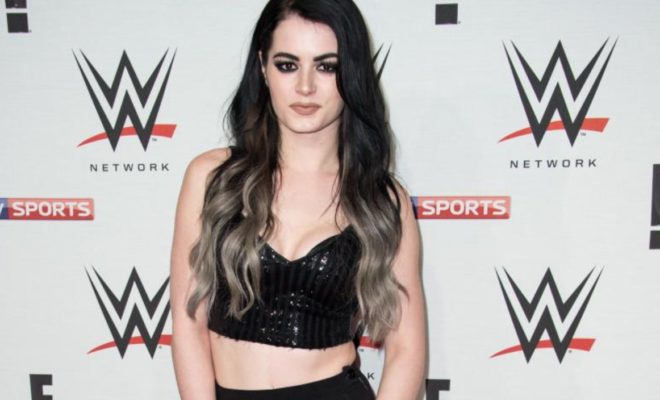 One very private moment became a painfully public after being hacked and nude pictures and videos were streamed across the internet. WWE starlet Paige has largely been to herself and out of the media 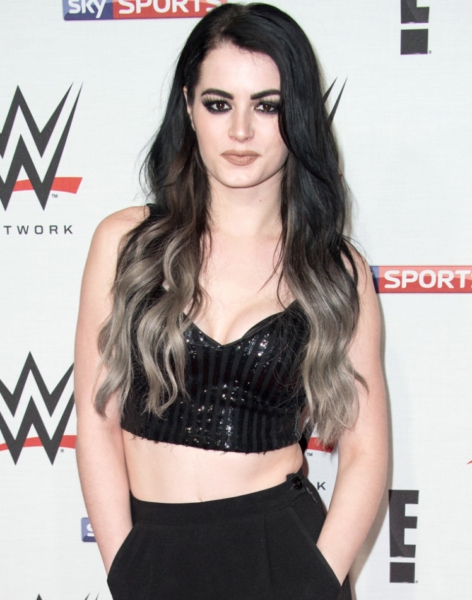 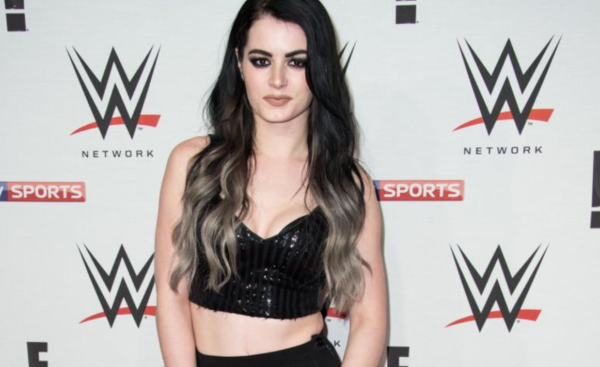 Some of the leaked images of the 24-year-old beauty were standard fare—nude bathroom selfies and such—but others were wayyyy more unique.

One image in particular that attracted loads of attention reportedly shows Paige committing some serious X-rated acts on the NXT title belt. Another widely circulated image showed Paige taking a photo with a child and that belt.

Long time supporters of the sport did not approve and they promptly began their campaign of what she called “cyber bullying.”

After seeing what paige did to the nxt title she deserves to be fired, disgusting and disrespectful, she's let kids hold that belt 😩#WWE

so Paige really had someone nut all over the title in that nude leak. How disgusting actually

Thus, Paige writes in a statement released earlier this month, was devastating. She considered self harm, and feared that her boyfriend, ex-WWE star Alberto Del Rio, walk out on her.

“But I’m blessed beyond words to have a family and a husband that stuck by me because they know who I am,” she wrote, referring to Del Rio with the title he will receive at their wedding planned for this week.