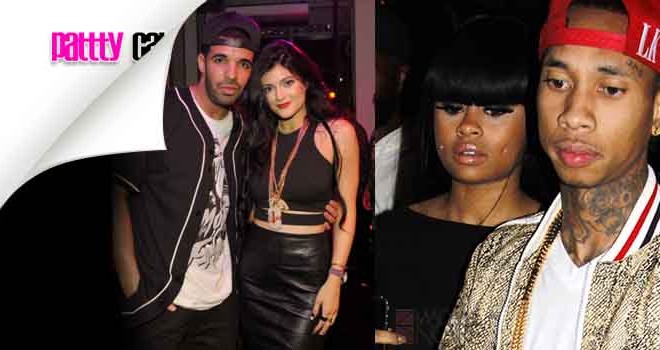 Who’s Really Smashing Who??!! Kylie Jenner,Tyga,Chyna and Drake “The Great love Quad”!!!!!! oh and BLAC CHYNA CLAIMS SHE WAS HACKED

Ok so where do we start,

So, is it just me or did anyone else as well miss something? It’s being reported that we have a bit of a love square going on: Blac Chyna, Drake, Tyga and get this- Kylie Jenner.

Kylie posted a pic of she and Tyga on her IG. They wore matching costumes- Chuckie and his bride, for Halloween. Well of course Blac Chyna responded. She posted some pics up looking sexy and tagged Drake. Not to mention the two liked several of the other’s pictures. 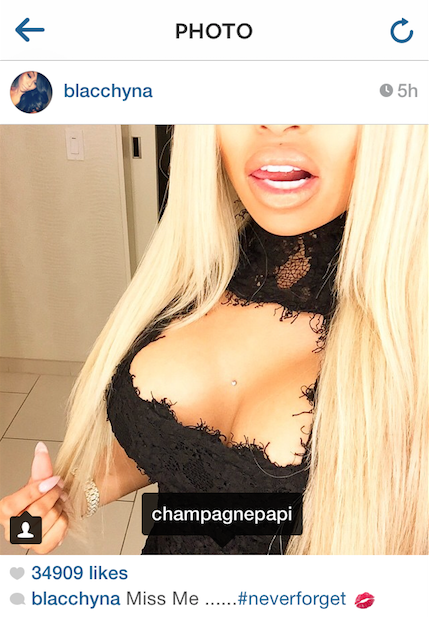 If that wasn’t enough, Champagne Papi posted a pic with Kylie in the shot.

@kyliejenner in the cut

Also, Blac Chyna’s twitter had some interesting activity- a slew of posts stating why she was really with Tyga. She later responded via IG saying she’d been hacked by Tyga. 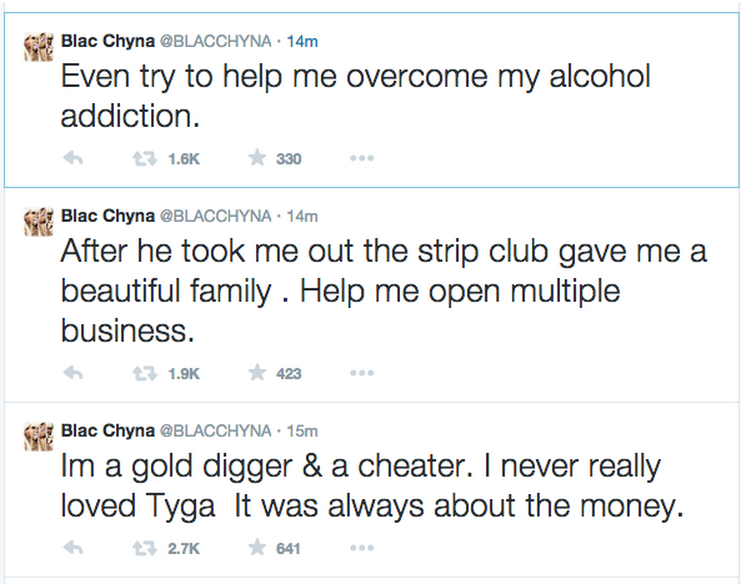 Whats really good?! Did Chris Brown, Rihanna and Karrueche not exhaust us all?

In case you couldn’t keep up; take a look at the shots!

Gypsy Long
← Previous Story Angry Fan Goes in on Yaris Sanchez! “You look Weak Lately” “You Fell Off”
Next Story → They say: Yung Berg blows up after Credit card declines, Hits Masika in the face!!