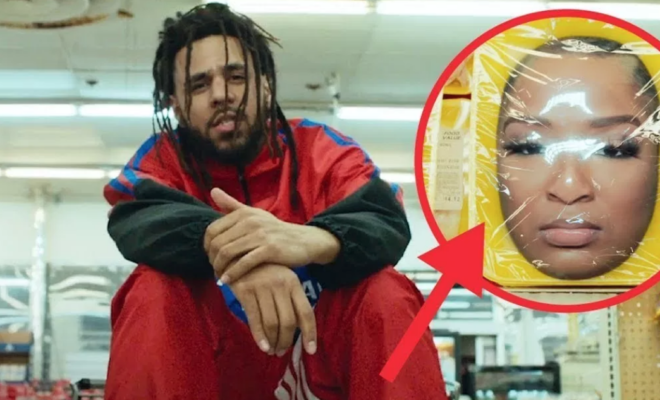 Pattycake’z 2018 June cover girl is the hammer pants star of yet another installment from J.Cole

The North Carolina native cleaned out his Instagram account around 2am Monday morning, causing fans to go in a panic. The last time Cole attempted a similar feat, the artist release his K.O.D. album with no warning to the public. 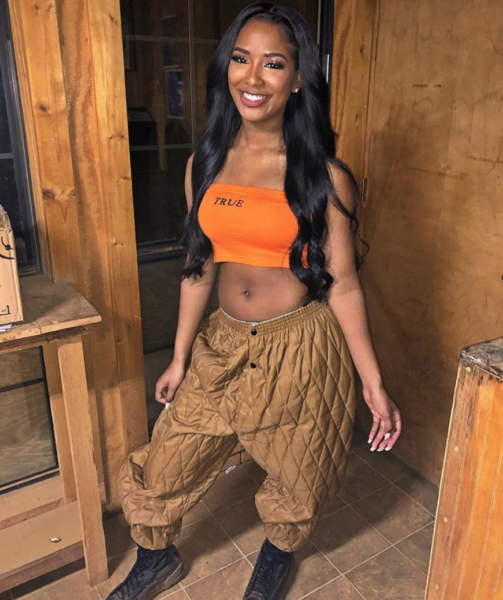 This comes as no surprise, considering it was reported last month that the records for Revenge of the Dreams III is in its final stages.

Now it looks as if Cole new music video is finally here, and Mahogany Jones makes a cameo. 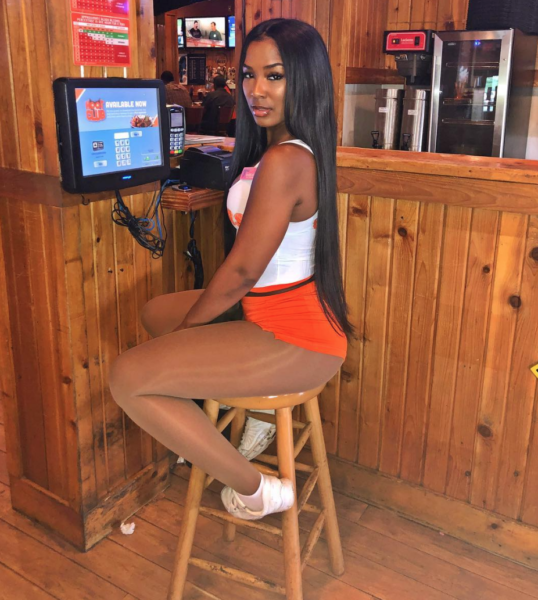 Jones has been in everything as of late from Nick Cannon’s Wildn Out to taking the lead in Jose Guapo latest music video. 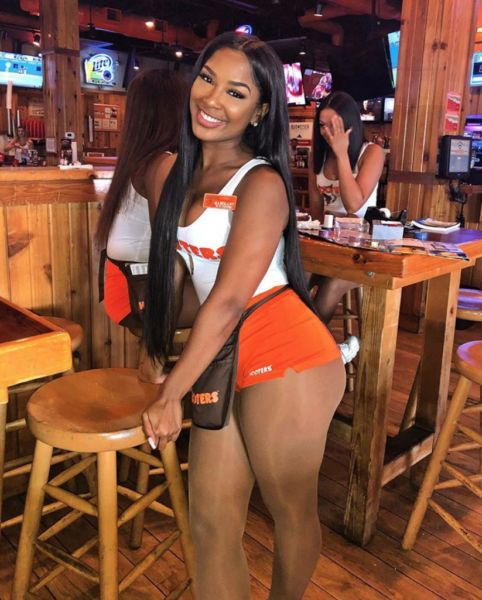 ChCheck Out More Photos From This Hometown Starlet Below. 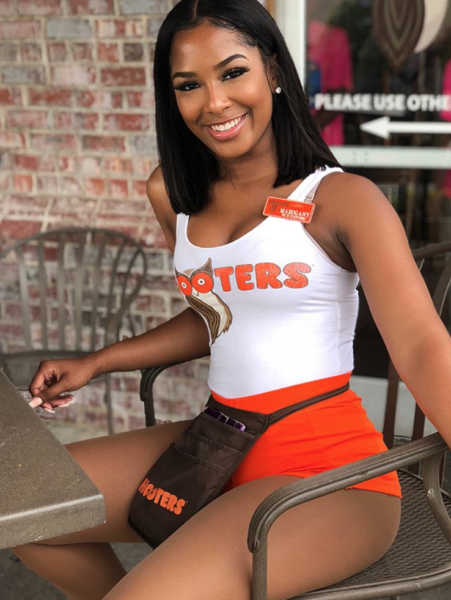 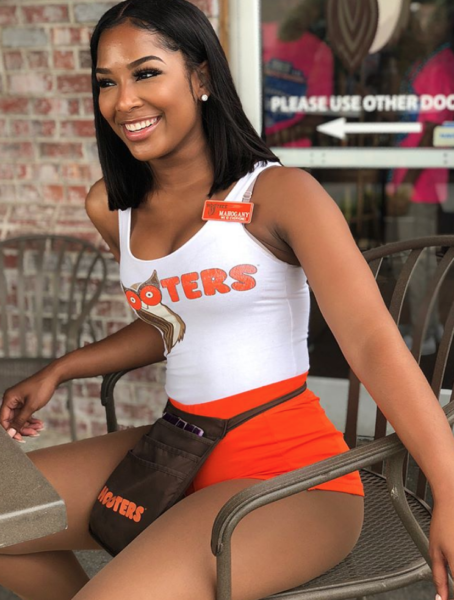 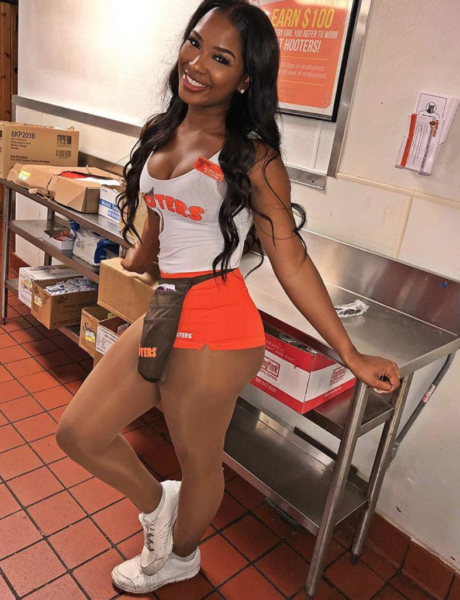 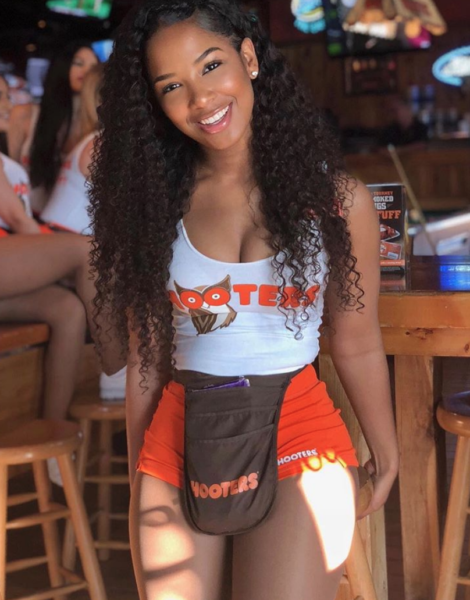 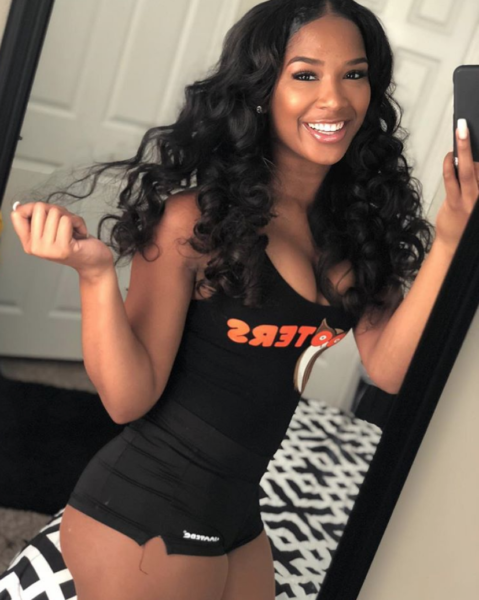