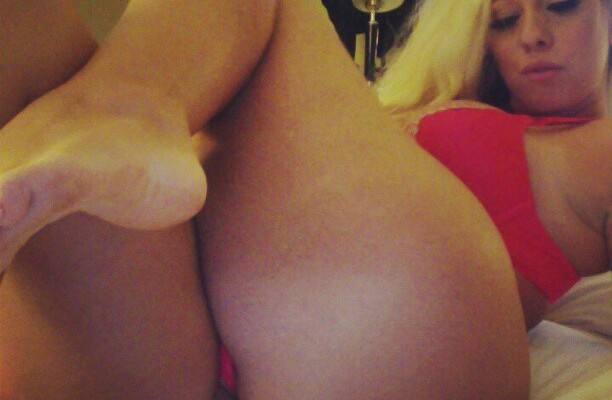 Tricking Off: James Harden Addresses Paying $20k to Model Jenna Shea to Fly Her Out”

after seeing the video model Jenna Shea who could blame him though the girl is hotttt, who am I to judge? 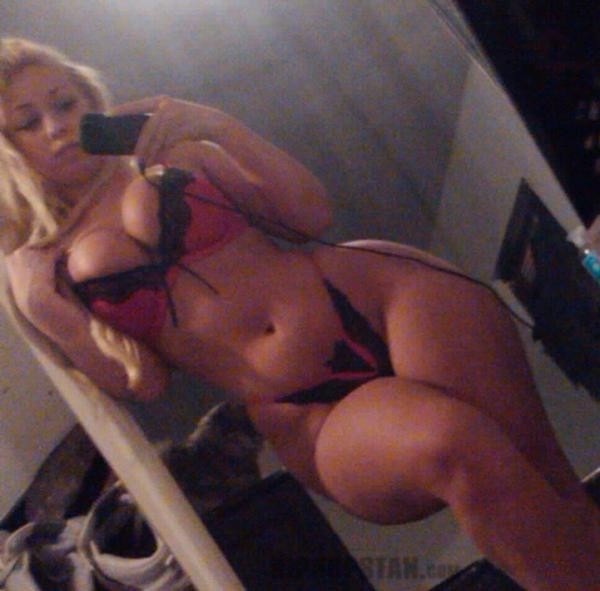 After being asked by Blacksportsonline journalist Robert Littal

about since him paying tout 20 racks to  fly a model and her friends out,

The Nba Star had this to say:

Stop believing everything you hear.

Robert Littal described this as “It was a classic non denial, so I spoke with someone close to the situation in Houston and this is what they had to stay.”

Truth be told no one know what the exact amount was amount she was paid.

As far as Jenna Shea she isn’t confirming or denying anything.

"@Mgwest909: @iamjennashea so it wasn't James harden that have you 20k?"–I dont tell nor ever will cuz im bout my $ keep tryna find out