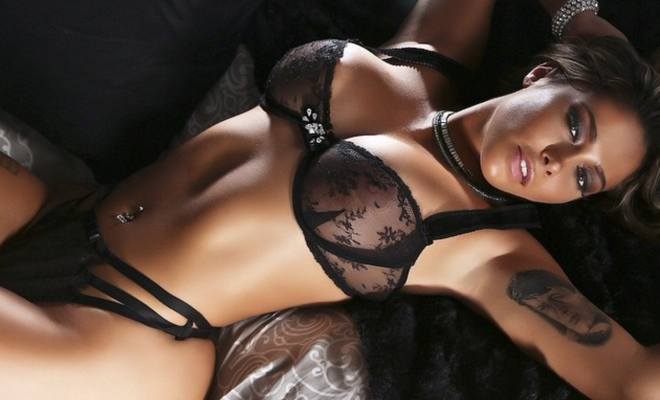 [tps_header] Sophia The Body is the Canadian bombshell hailing from Toronto.

With a stance of around five feet and with body measurements of 34-28-45, the curvy vixen is one most hottest urban models on the planet.

Once linked to Nicki Minaj’s ex-boyfriend, Safaree Samuels, Sophia’s multi-cultural background is a mixed of Greek, French and Hispanic. Sophia extoic looks has lead her to grace the cover of some of the most popular stag magazines such as SHOW and Black Men Digital just to name a few.

After garnering Sophia’s a huge social media following, the Canadian bombshell is set to takeover the modeling industry with her huge “Cakez”. [/tps_header]