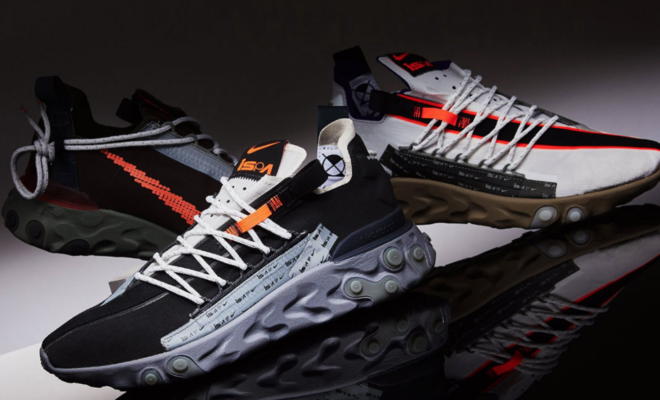 As we all know Nike has been applying serious pressure with their last quarter releases and the heat of these ISPA initiative come as no surprise. The iconic Swoosh Brand is stated to release a brand-new React WR ISPA silhouette during the last week of February the 23rd to be exact. 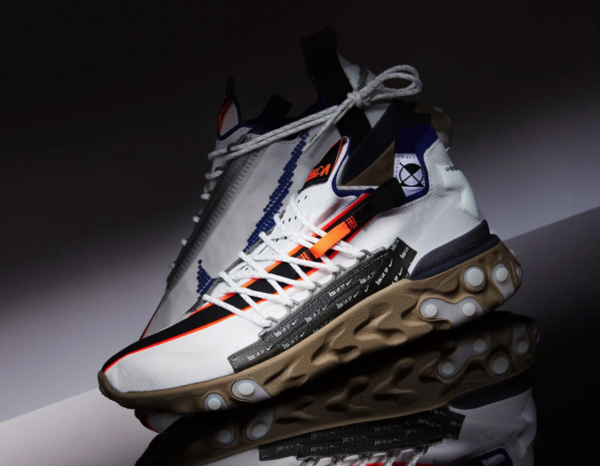 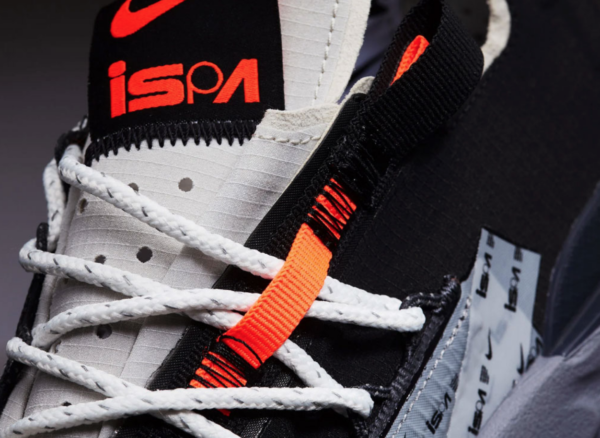 A myriad of detailed textures and colors ensures that the shoes look just as good as it’s touted to perform. The laces system ensures the wearer to create a customized fit by extending the laces all the way down the midfoot, where they’re reinforced by a stiched, ISPA- badge overlay.

Will you be snatching up a pair comment below?