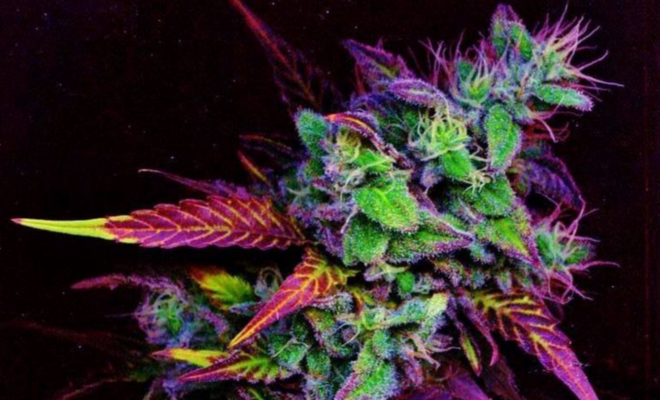 Well for the many young voters that are down about the results of the election. Good news for stoners, California, Massachusetts and Nevada voters have decided to allow recreational marijuana use in their respective states reports CNN. Florida and North Dakota have both decided on medicinal marijuana use as well… 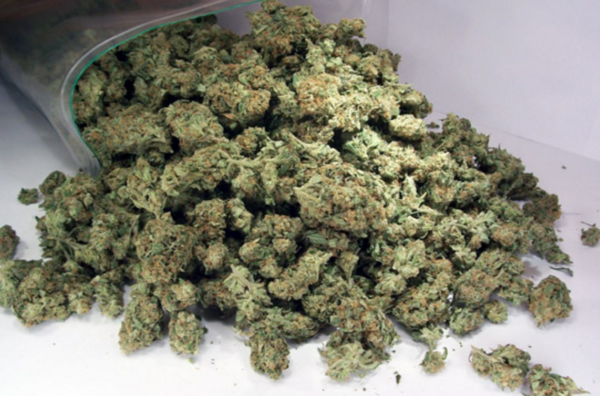 On election day, voters in five states were asked to decide whether the recreational use of marijuana should be legalized and so far, three have said yes. Official results have yet to come in for Maine and Arizona.

Four other states voted whether marijuana should be used for medical reasons. So far, people in Florida and North Dakota have voted yes, according to their election results websites.

The number of adults who have smoked weed has nearly doubled in three years, according to a Gallup poll released in August.

It is the No. 1 illicit drug of choice for Americans, according to the 2014 National Survey on Drug Use, although only one-third of users reported an addiction to the substance, unlike most all the other illicit drugs used.