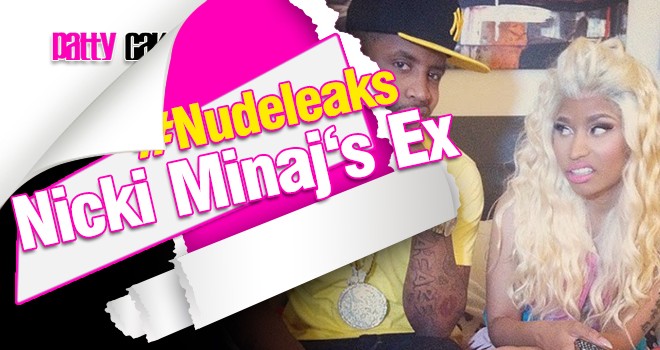 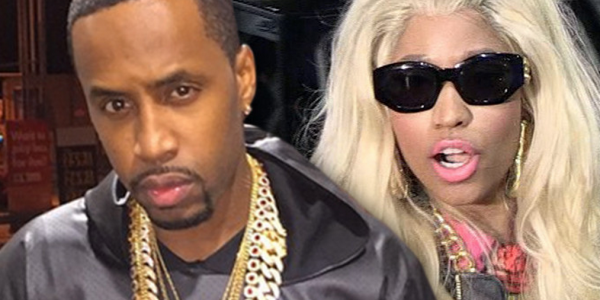 Whoa talk about messy ! Did Safaree Samuels feeling thirsty for attention after his ex, Nicki Minaj announced her engagement to Meek Mill and decide to leak nude and raunchy photos of the hip hop’s barbie. Earlier this week allege nude photos were leak from a fake twitter account claiming to be Nicki Minaj Ex boyfriend Safaree  Scaffbeezy. 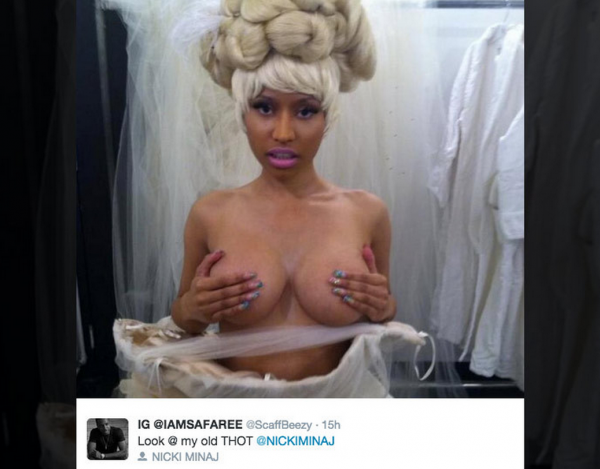 Scaffbeezy reps spoke with  TMZ … and said he “would never do anything like this, and he’s doing everything he can to shut down the tweeter behind it.”
Not sure who’s behind the nude leaks but Twitter has since shut down the fake account. 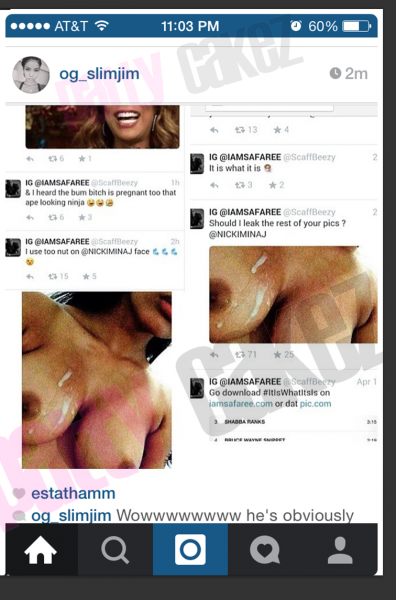 Amber Reid
← Previous Story Kim K VS Amber Rose’s Ass: There Can Only Be ONE!
Next Story → Who says Queen Bey ain’t still got it??? Beyonce Release Uber Super Sexy Pics From Hawaiian Vacation With Jay-Z