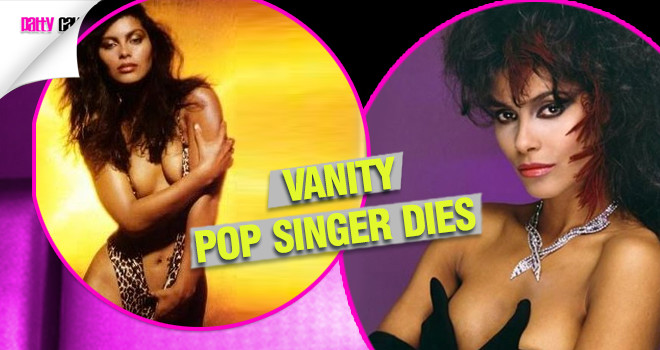 She was a part of hit group Vanity 6, who rose to stardom after a Prince produced, smash, Nasty Girl hit the charts. 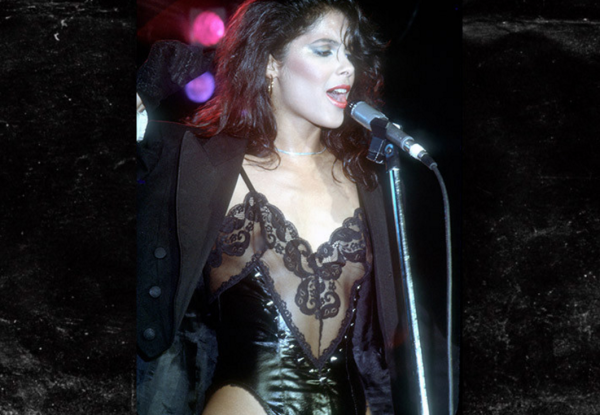 Reportedly, the fallen star had a bout worth drug addiction that subsequently led to a catastrophic kidney failure that sentenced her to nearly daily dialysis treatment.

According to TMZ, she kicked the habit, quit Hollywood and became a born-again Christian. Reportedly, the 57 year-old spoke to the congregation of her home church where she’d served, on Saturday and reveals she was “ready to go home”. 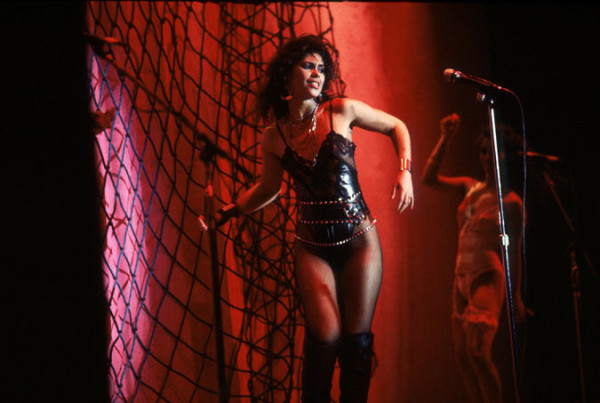 Inspiration to us..all you will be missed !!!