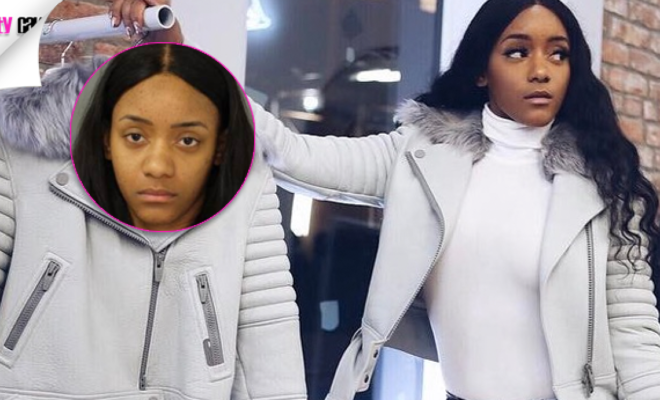 Popular Instagram fashionista and model was arrested by the FBI and charged with grand larceny and credit card fraud.

Jordan plied her wares on her popular Instagram.com page and through an affiliate program on her blog. She posted high fashion photos of herself wearing expensive fashionable clothing.

The money earned legitimately via the affiliate programs didn’t suffice, So Investigators say Jordan helped herself to her customer’s credit card numbers.

“She allegedly used a Pennsylvania woman’s credit card to run up $37,000 in charges. When the credit card owner discovered the theft, she notified police.

One of Jordan’s purchases was an $18,000 Rolex watch that was to be shipped from California to a shipping company in Pennsylvania.

Investigators contacted the California company that sold the pricey watch and requested they ship an empty box instead.

Investigators say Jordan drove from her New York home to Pennsylvania to pick up the package. When she showed up at the shipping company and signed for the box, she was taken into custody on the spot.