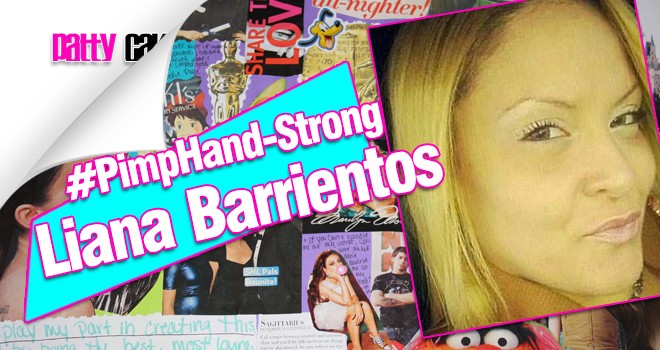 Pimpin Ain’t EASY: NYC Woman Arrested For Being Married To 8 Men At The Same Time!

So, apparently there’s a woman born of the Bronx by the name of Liana Barrientos that has (or had depending on how you look at it) 8, yes EIGHT different husbands at one time. It began back in 2010 with a bout of falsifying records including using alias to make this happen.  Reportedly Barrientos has been married ten times (somebody was the business because they were married to her more than once). 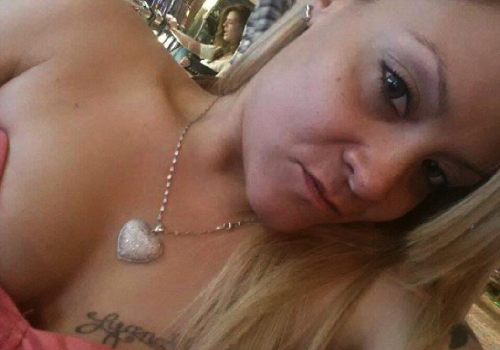 The fluke of the situation- she never legally divorced any of them, if that was at all possible considering that most of the marriages were possibly illegal in the first place.

We’ll to add horror to crazy, she has two baby dads that assumingly are two of the eight. One of them she was residing with until the mess hit the fan and he sent her on her way with all her drama and the felony convictions attached. 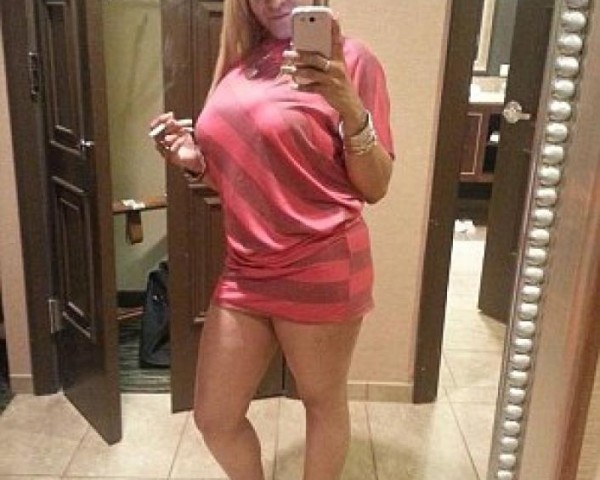 The serial bride was arraigned recently where she pleaded not guilty to fraud. The judge warned her before leaving the court to stay out of trouble. Obviously that was a hard task because minutes later she was charged with evading the fare of the subway station which landed her back in an arraignment alongside her 19 year old niece. 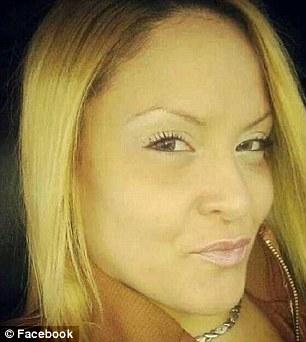 Maybe it runs in the family. Gots to be more careful