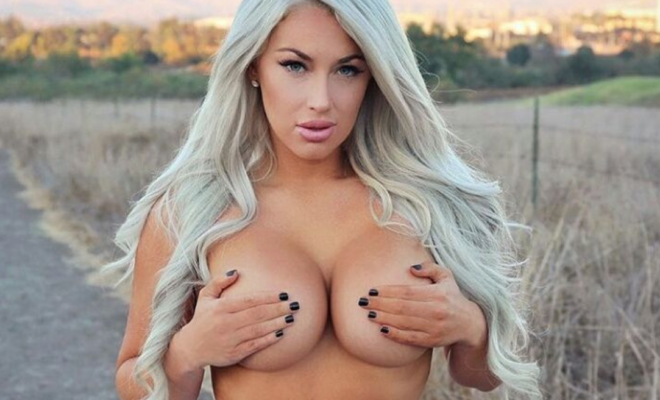 Here on Pattycakez® we love to bring attention to what should already be known…but in cases you’re one of the unfortunate guys to have never graced your eyes on the lovely specimen above here 10 reason why you should.  Whats not to love about the instababe actress, singer, and Pattygurl Laci Kay Somers, she  has amassed nearly 9 million followers on the social media account. 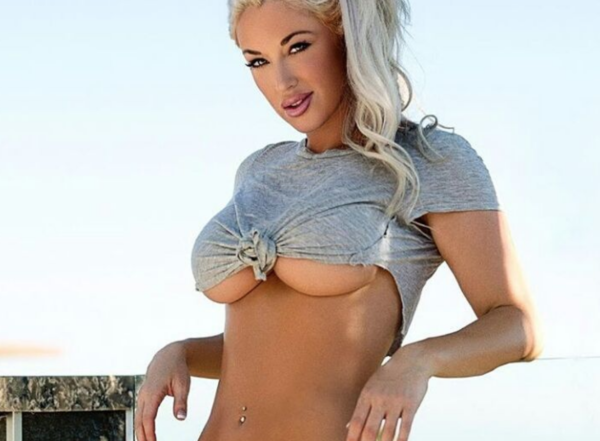 She’s a total smoke show, with her striking blue eyes and  killer body, which you can see tons of workout videos on her account. and the camera seems to always catch her good side.

Recently Laci been in the media because some publications have reported that she’s hooking up with Tiger Woods. A profile of Laci in The Sun added personal trainer to her list of pursuits and related that she’s an active musician who sings and plays piano. She actively does cover song to billboard chart toppers.  Laci’s California breed and with her sunny persona it’s impossible not to fall in love with her.

When asked, about dating Laci revealed that “Im into funny guys with tats who aren’t afraid to mix it up with the iron in the gym.”

You can learn a lot more about Laci from her Youtube channel. Check out more choice shots from photos below, you won’t regret it.

Pattycakez Staff
← Previous Story Meet The Model Who’s Sharing The Secrets To How She Got A Smoking Hot Body For Instagram.
Next Story → Check Out These Amazing Nudes From Pattygurl Amberleigh West | NSFW