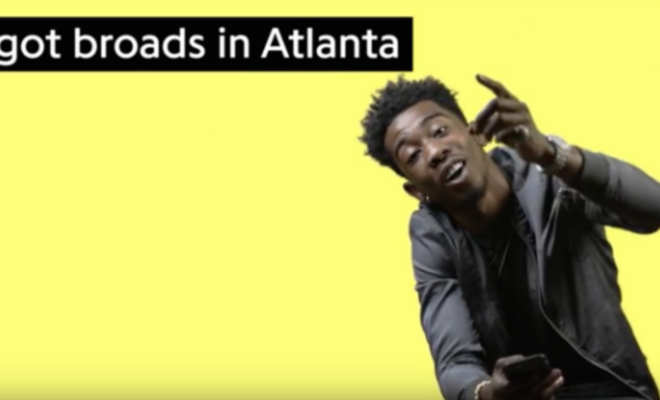 Panda Panda | What He Say…. Desiigner Recite All The Lyrics To Panda

What he say Panda …Panda, Desiigner Kanye West’s Chart-topping proteges ! blessed the hip hop site Genius.com, with a lyrical breakdown for  his hit single, “Panda.” And for anyone who’s turt’up to his track, but had no clue what he was saying, will be happy they can finally sing along.

“You wanna know exactly what I’m saying, so now I’m telling you what I’m saying, real slow and real simple,” Desiigner  starts off by admitting some of the lyric will require a second listen.

Kanye Good Music artist does have a strong, accent and a explosive delivery  but the on screen lyrics were definitely a giant help.

“I got broads in Atlanta,” he began (although those might have been the only words anyone knows). “Twisting’ dope, lean, and the Fanta/ Credit cards and the scammers / hitting off licks in the bando/ Black X6, Phantom / White X6 looks like a panda / Goin’ out like I’m Montana / Hundred killers, hundred hammers.”

He sounds muddled as the song goes on, but the lyrics are on the green screen in the background for reference. “Panda” has been the stars breakout record for the rapper. This past April, the track reached No. 1 spot on the Billboard Hot 100 chart, making Desiigner the first hip hop act from New York City to reach that achievement since Jay Z’s 2009 for “Empire State of Mind.”