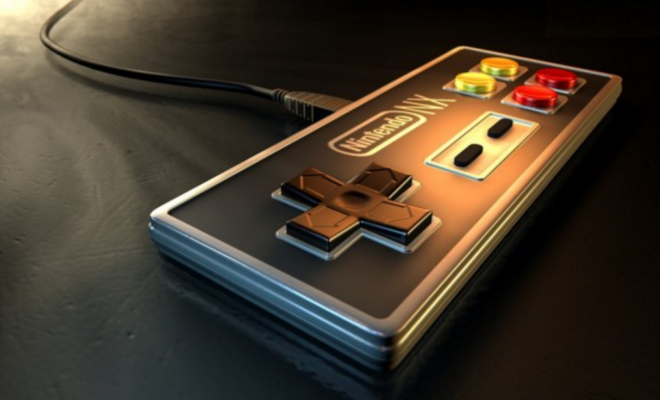 Nintendo’s next big thing: the NX will have “industryleading chips” to compete with the Xbox One and PlayStation 4. Although Nintendo has leaked that they intend to release the device, much speculation has arisen about its form. According to the Wall Street Journal, fans think it will “likely include both a console and at least one mobile unit that could either be used in conjunction with with the console or taken on the road for separate use”. While many variables still remain, this news comes at a crossroads for Nintendo since this is the first time they are attempting to extend into mobile games.

The reason this is such a big deal is because mobile gaming seems to be the platform with the highest increase of views, as more and more Millennials get mobile devices. Nintendo hopes to partner with DeNAand
the first game is expected to launch some time this year,
although no official release date has been given yet.

Nintendo also just announced Tatsumi
Kimishima will now be assuming the role of new president, rather than sticking with the late
Satoru Iwata. Most recently, Nintendo has announced Pokemon Go, an augmented reality
game developed by former Google subsidiary Niantic. 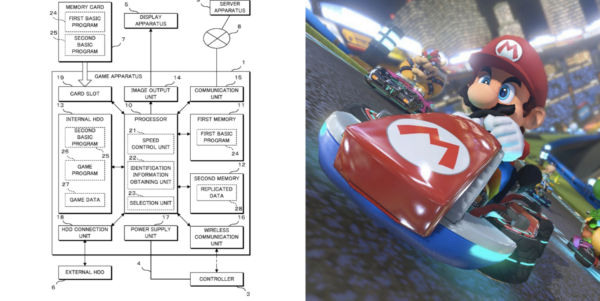