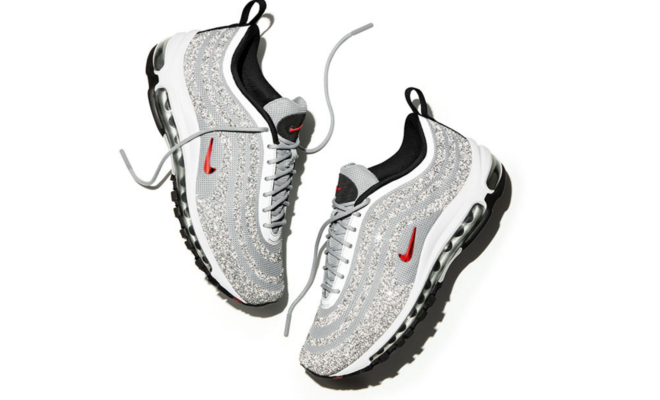 2017 is has seen some big shoe releases and the 20th Anniversary celebration of the Air Max 97’s legacy is pretty epic, but the the with a price tag, of $400 might have some sneakerheads thinking twice. Laced with Swarovski crystals embedded into the upper of the shoe which blends the sport heritage of the 97 with the stylization of luxurious Swarovski crystals. It seems that Nike has teamed up with Austrian company once again, but this time to make a splash on the original “Silver Bullet” colorway for a September 7th release. The Nike Air Max 97 LX “Silver Bullet” will release at select Nike Sportswear retailers and will likely retail around $400. 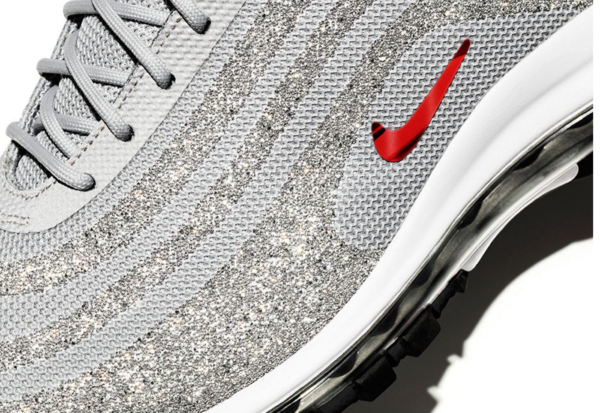 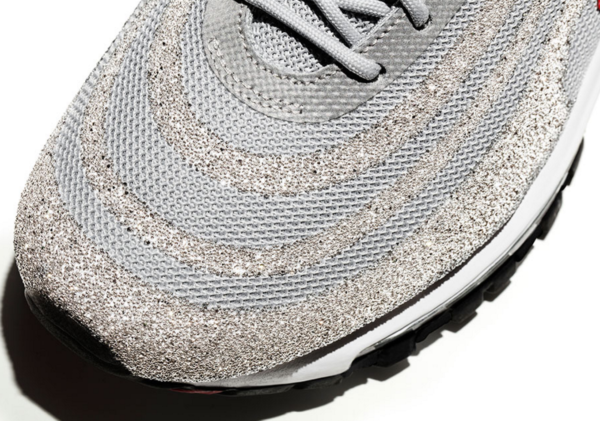 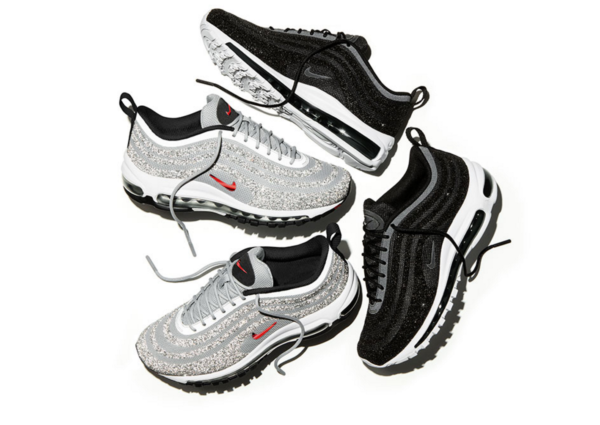 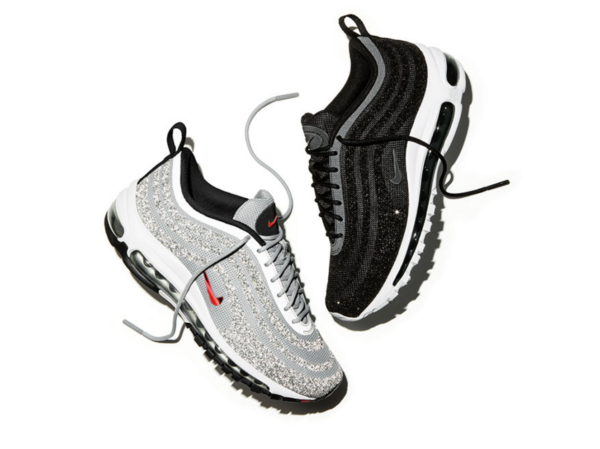