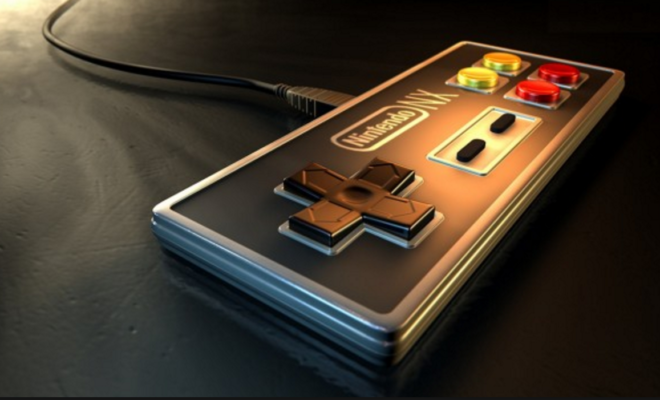 Nintendo Co. intends for their upcoming video game console to go oldschool with cartridges rather than discs that even Nintendo’s current Wii U carries. Capturing new attention, companies like Toshiba and Samsung are looking into designing the cartridges to hold more memory and at a lower cost rather than their hackneyed versions in which the memory lagged and the unit price was higher. 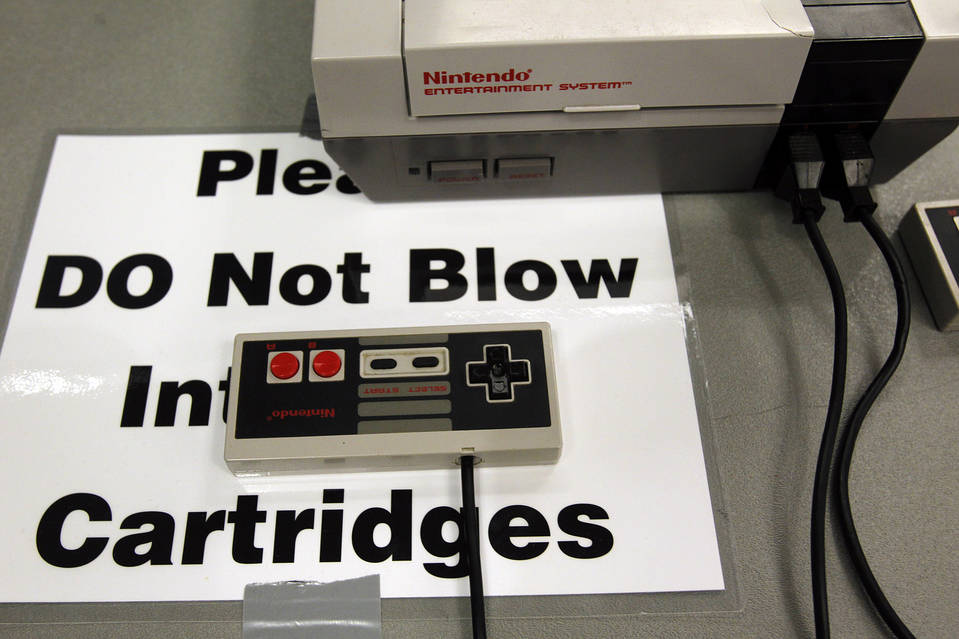 An old Nintendo Entertainment System videogame console at the PAX East gaming conference in Boston in April 2012. The Japanese company is said to be planning to adopt cartridges for its next-generation videogame console, code-named NX. PHOTO: REUTERS

Conforming, to Nintendo’s all age group, the cartridges appeal to all ages since discs have a higher possibility of being damaged by younger players. Not only that, but cartridges are trickier to copy, load faster, and are easier to mass produce. “No doubt today’s best format to physically distribute games.” exclaims a former Sony employee.

Although secretive about whether the specific NX console would be implementing the cartridges, it is speculated by analysts that there would be a possible announcement about the subject after the Tokyo Game Show on September 15th. A spokesman from Nintendo though, said that the announcement would be told before the end of the year.

Critical to Nintendo’s economic spectrum, the NX console is a vital component that is hoped to be successful since Nintendo’s Wii U is falling behind in sales. With specific rivals PlayStation 4 selling 40 million units worldwide and Microsoft’s Xbox One selling 20 million units, the Wii U has sold a mere 13 million.