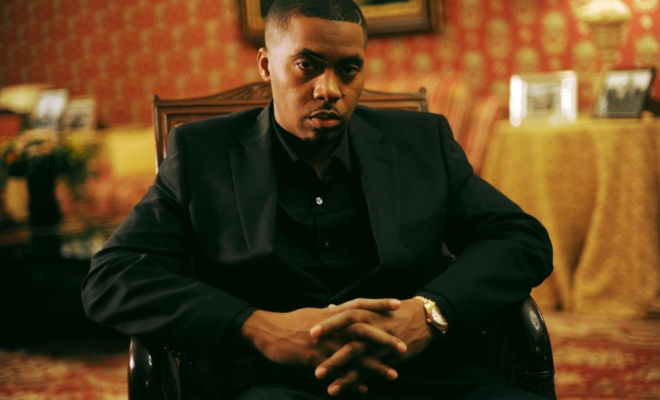 “I’m Out for Dead President To Represent Me” that line from Nasty Nas, shifted the tide for a new breed of Mc to not only focus on the artform but to rake in some major cash while at it.

Nasir Jones, Hip Hop icon better known as Nas, is one of the Rap’s greatest MC’s to ever live. In the last 6 years, Nas stepped outside of music and built his cred as a tech investor. He’s invested in over 50 companies as a founding partner of Queensbridge Venture Partners and doesn’t plan on slowing down.

Nas first caught wind of startups when he heard the word “investment” in junior high.

“You invest your time, you can invest money and it was just a matter of time before it all fell into place for me. That’s one of the things that I thought a lot about as a young kid — the guys behind the scenes who make things happen, help build people up, make dreams come true,” Nas said in an interview with Fast Company.

After his success in music, he told CNBC he wanted to get into tech “to be surrounded by the smartest people in the world, and didn’t want to limit that to just music.” ROBINHOOD – RAISED $50 MILLION IN SERIES B GENIUS – RAISED $40 MILLION IN SERIES B Nas company QBVP typically invests anywhere between $100,000 to $500,000 in a company’s early rounds. The following is a chart of all the investment rounds QueensBridge Venture Partners have participated in throughout the years with several highlights.

Pattycakez Staff
← Previous Story Titanfall 2: Become One Official Launch Trailer
Next Story → Meet The Rig That Transforms Into Any Car: The Mill Blackbird