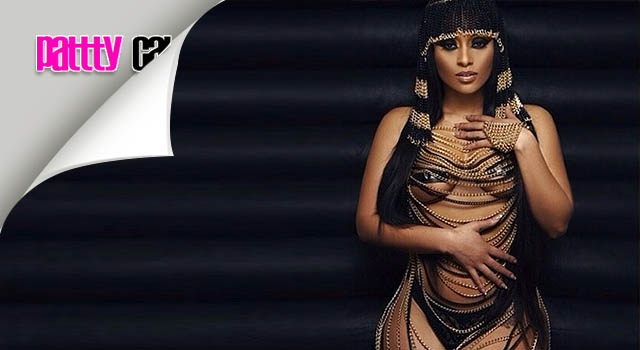 According to BOSSIP Love & Hip Hop New York reality star, and model Tahiry Jose was  brutally attacked after getting into a altercation backstage during a New York Fashion Week show, with production manager of the Helen Mills event venue  with Carlos Gonzales. Reportedly Gonzales was trash talking her and even expressed how Tahiry shouldn’t be a part of the Toure Designs show while the Tahiry was set to walk the runway. The feisty Brooklyn bound model took it to the streets and approached Gonzales, head on about bluntly bashing her. Verbal expressions went too FAR too FAST, and the “professional “productions manager lost it. A little birdie told us “he pulled the model’s hair while striking her several times “taking several men and security just to pull him off of her. Tahiry was taken to Lennox hospital after the incident, but is currently recovering at home. Damn talk about haters usually it’s the women you have to worry about now it’s the men? Ochocinco , Ray Rice , and Floyd now this flamboyant bish this s#*$ cray…. 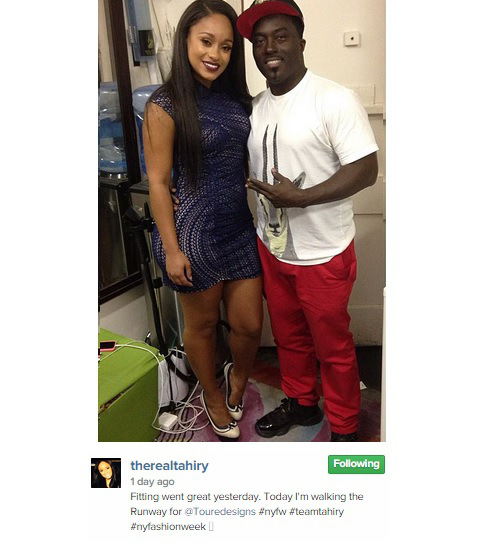