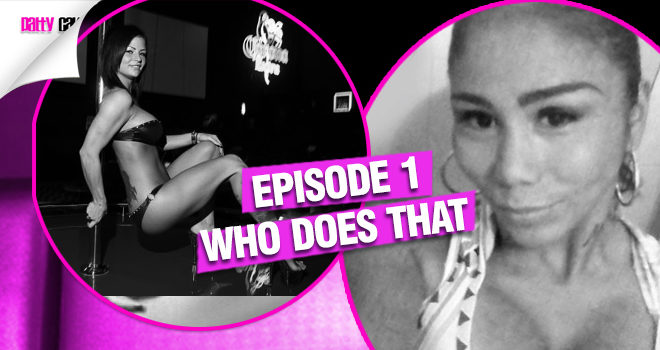 Miami Stripper Fakes Kidnapping To Hide Her Infidelity From Husband

You know how some stories just sound so crazy  you rather keep it to yourself rather than to say it out loud say them outloud ..yeah this is one of those kind.

According the Miami Herald, a Miami stripper is being charged with filing a police report under false pretenses after she lied to her husband about being kidnapped to cover up that fact that she was cheating  spending her night with another dude…Ouch

Karla Vasquez, 32, allegedly tricked her husband, Daniel Pacheco, into thinking she had been abducted. A panicked Pacheco called the cops.

When officers found out Vasquez’s story was a lie, they arrested her for falsely reporting an alleged crime.

“Knowing that she was not in danger, (Vasquez) deliberately caused her husband to call the police and report a kidnapping,” her arrest report said. “(Vasquez) at no point was in need of police assistance.”

Cops used the GPS systems in Vasquez’s car and phone to track her down. Vasquez was spotted around 3 p.m. driving the car she claimed she was kidnapped in.

Vasquez told police that she actually never went home after work, and instead went to a bar where she met the other man and “decided to spend the night with him,” according to the report.

Cops found pictures on the friend’s phone that showed him and Vasquez “smiling and appearing to have a good time in different places,” according to the report.

A manager at the strip club where Vasquez worked said she didn’t come to work Thursday but wasn’t sure if she was scheduled to, the Miami Herald reported.

@MiamiPD searching for Karla Flores Vasquez who could have been abducted. Looking for black '08 Chevy Suburban. pic.twitter.com/LKB5pQtBCM