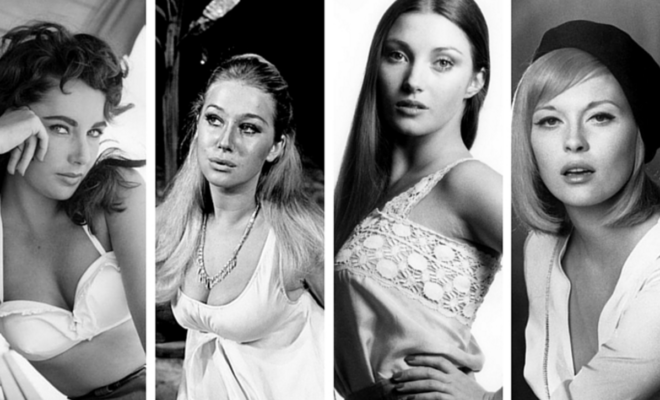 These Mature Actresses Were Smoking Hot When They Were Younger

These 10 women doubled as actress and smoking hot models in their early years leading up to their acting careers, with the combination of being incredible talent on screen and even more stunningly beautiful in print. After-all these woman amazing talent on the big screen solidified their legacies be we still are floored by just how gorgeous these photos are from yesteryear. 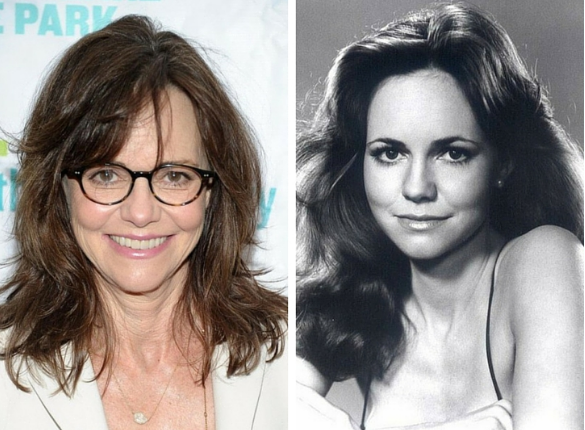 Not only has she had one of the strongest careers as Hollywood’s leading lady, she has aged gracefully as well. 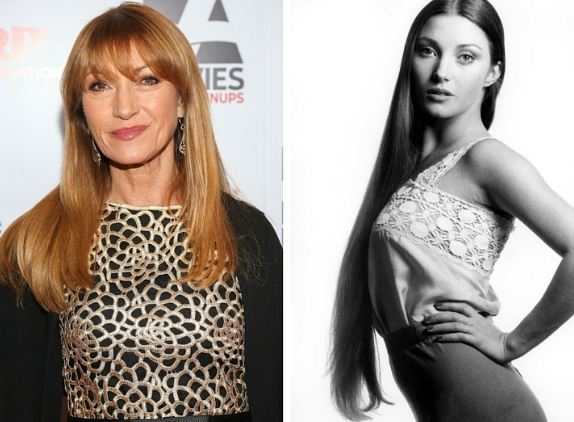 The award-wining Bond girl in “Live and Let Die.” Was an absolute beauty in her youth. 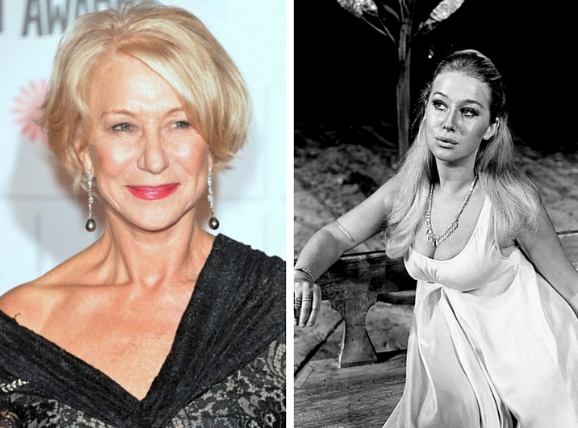 One Of the few A-listers  to win the Triple Crown of Acting (Academy Award, Emmy, Tony), Helen was was so gorgeous and still is. 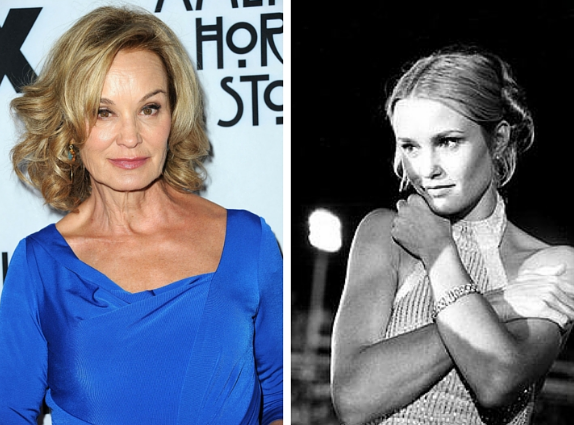 Jessica was leading lady and love interest that King Kong just couldn’t resist, in addition to possessing the talent on screen she was absolutely adorable. 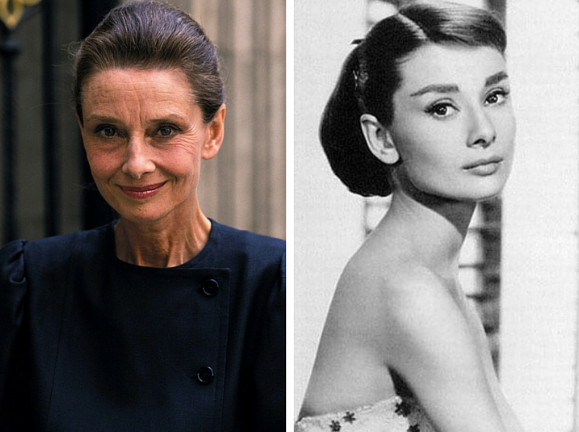 Her iconic beauty grace the screen during Hollywood’s Golden Age, and her legacy is still has the strongest impact the stands true even today . 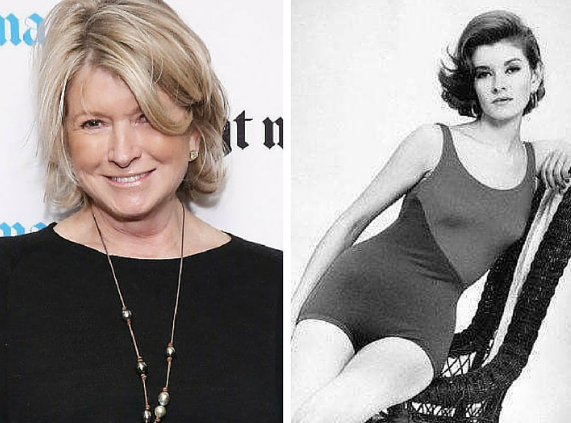 Aside from teaching us all how to perfect pie crust perfect Martha, was a gorgeous and successful model during her earlier years. 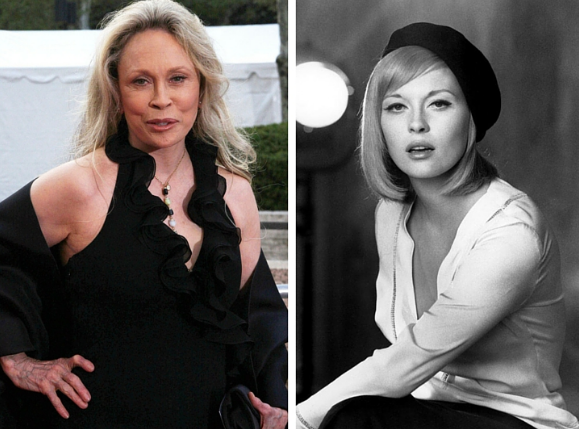 Accompanied with such strong acting accolades and widely consider the greatest actresses of her generation. Faye beauty managed to catch the attention of males around the globe with her attractiveness. 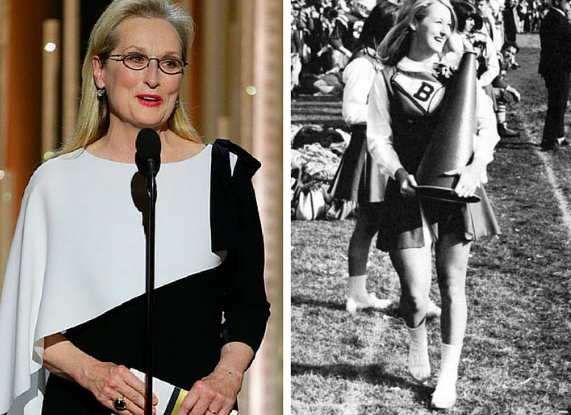 This living legend is still quite the looker. 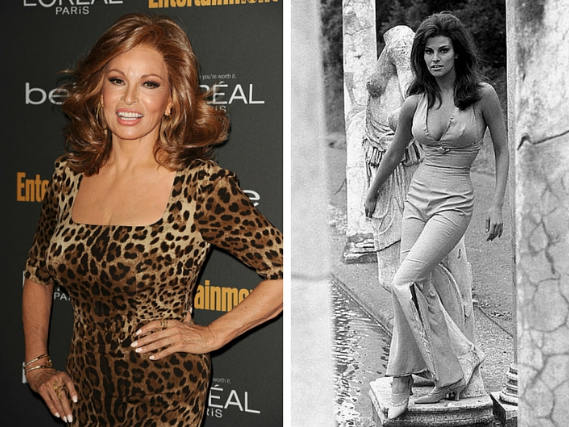 Widely considered one of the hottest women of all time, the 75 year old actress is still killing the big screen. 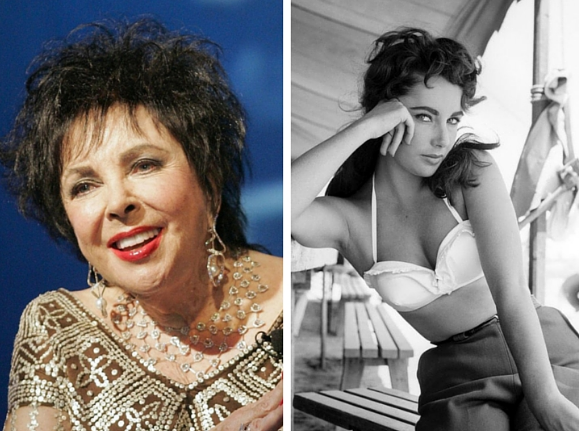 Crowed Hollywood’s “it” girl during the Golden Age of the silver screen,accompanied with  grace, talent, and beauty  Taylor was a triple threat, her legacy that still thrives today. 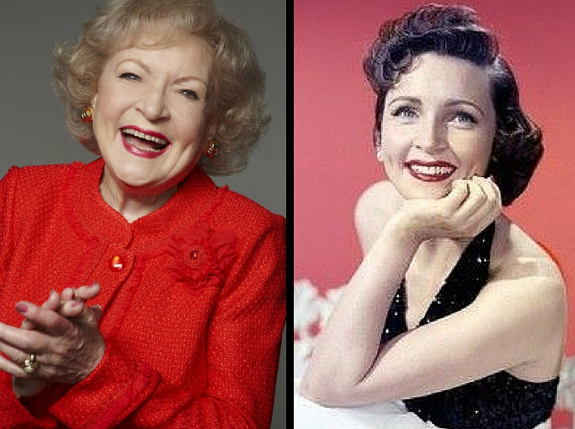 This adorable lady is still making waves,  in the industry after having a career that extends well over 70 years in Hollywood.

Pattycakez Staff
← Previous Story Remember ‘My Wife & Kids’ Star Parker McKenna Posey She’s Now All Grown Up And Sexy As Ever!
Next Story → Put The Airbrush Down | Fans Snapback At W Magazine Cover With Halle Berry For Extreme Use Of Photoshop