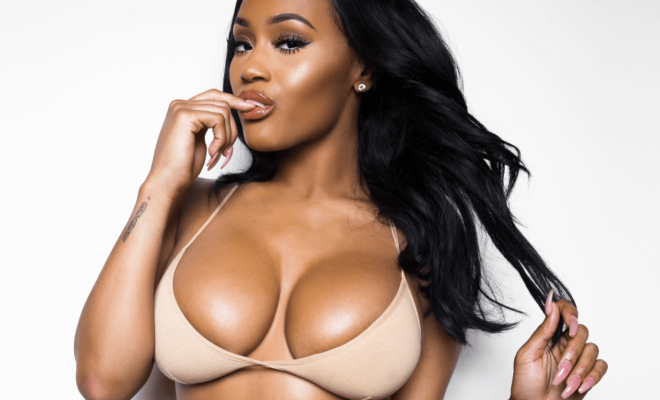 Lira Galore’s Memorial Day Weekend was quite tragic event due to the model Twitter account having her hacked.

Garnering such a huge following after previously being engaged to MMG CEO Rick Ross, Galore’s DMs were made public and a few notable people have been caught sliding in her DMs This includes actor/comedians Mike Epps and Michael Blackson, former NFLer Ochocinco, as well as Ian Connor. See Screenshots Below. Galore reached out to Yo Gotti. Though the Memphis rapper did not respond.