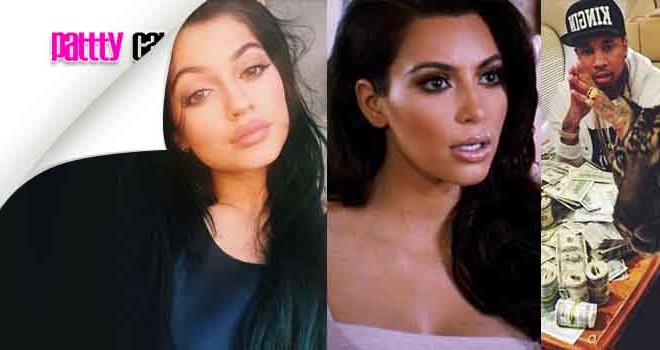 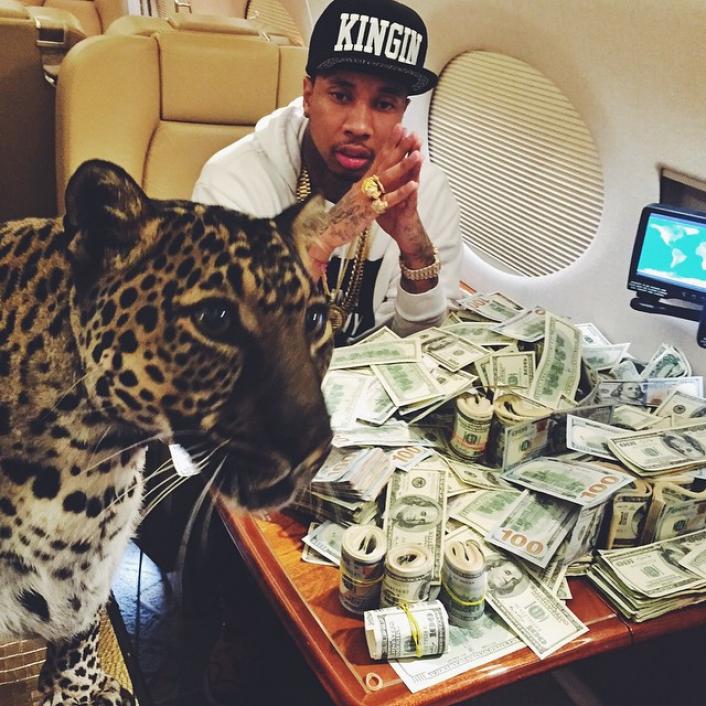 Kim Kardashian has something to say- finally! In the wake of the French Montana and Khloe Kardashian relationship comes Tyga and younger Kardashian sister, Kylie Jenner. What do they have in common besides Kim? Both of the men are exes of Kim’s friends. 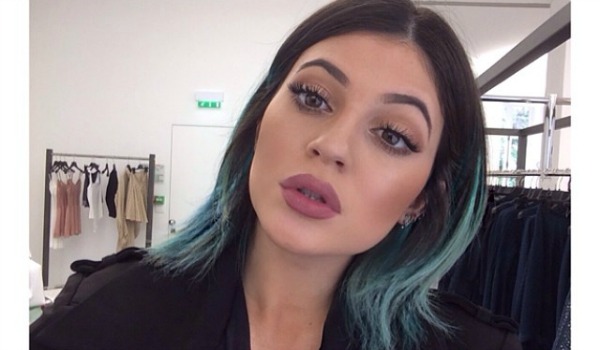 Kim may have kept mum about Khloe but its being reported that may not be the case about Kylie, 17 and Tyga, 24. Tyga is the hubby of Kardashian friend, Blac Chyna. Sources say why Kim will always stand by her sister,  she doesn’t approve of the budding relationship, stating that it goes against the unwritten code concerning dating the ex of friends. 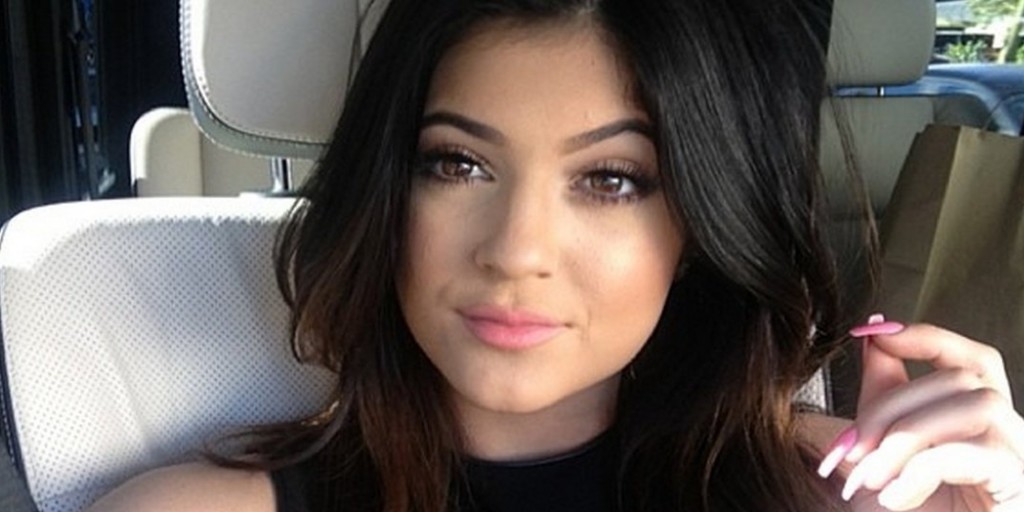 Where was she when Khloe was checking out her friend, Trina’s man? Im Just saying!!!!!

Do you feel Kim has position to speak on this matter?

Pattycakez Staff
← Previous Story This Is Kim Kardashian’s Ass Out and oiled Up On The Cover Of Paper Mag
Next Story → Did Kim Kardashian go too far this time… Celebrities react!