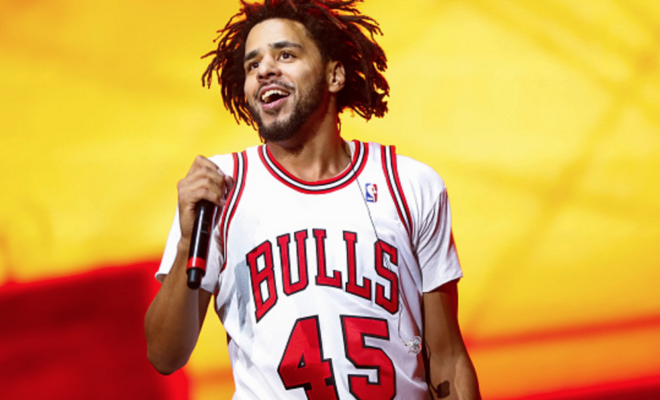 J. Cole Is Set To Release Fourth Studio Album ‘4 Your Eyez Only’

American hip-hop recording artist and record producer J. Cole recently announced his new LP, 4 Your Eyez Only, out December 9. Cole has kept things certainly under his belt and hush-hush for the newest record he’s about to drop. Many people are speculating this to be one of the best albums of 2016 and is described to be “the rapper’s highly anticipated fourth studio album” by iTunes. The 10 track album will feature song titles such as “Immortal”, “Foldin Clothes”, and “She’s Mine Pt. 2” You can pre-order Cole’s newest album on iTunes now or pick it up in stores tomorrow, December 9. 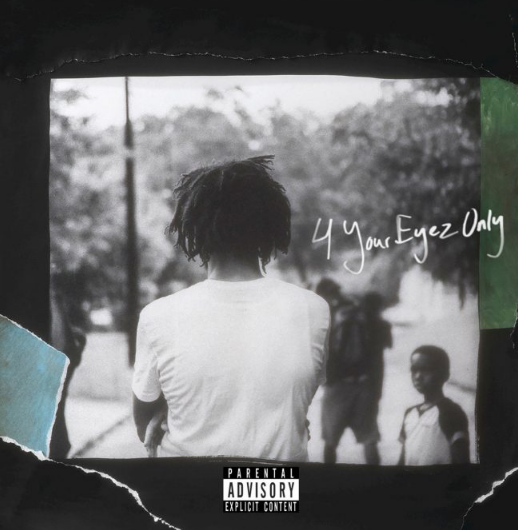