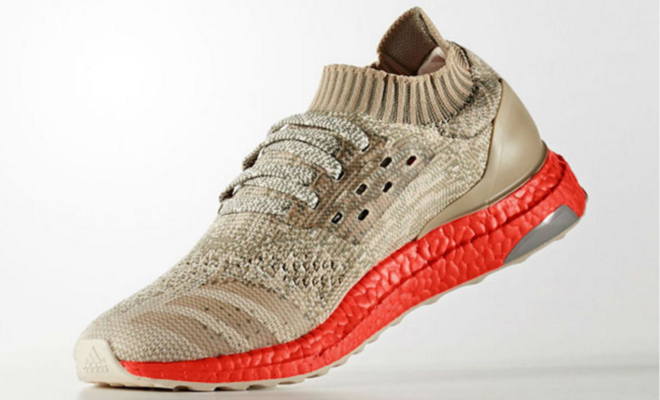 Over the past few months adidas has released so pretty cool kicks and the new Ultra Boost peaked a new “cool” this colorway comes dressed in Trace Cargo and Linen Khaki color theme. The Primeknit desert camo features earth shades like Tan and Khaki on the entire upper. And perhaps whats most eye catching is the splash of Orange used through the Boost midsole which allows them to really standout. Finishing the look is Khaki through the outsole.

The adidas Ultra Boost Uncaged Trace Cargo are expected to release in selected retailer on December 2nd, 2016. Retail price will be $180.