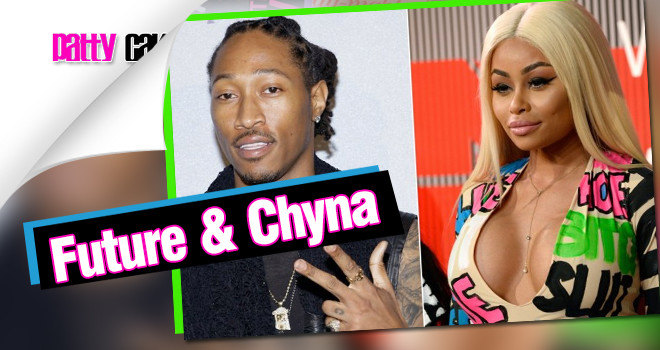 Did you know that Amber Rose and Blac Chyna were planning to star opposite of each other in a new reality show?  Reports are saying that the voluptuous mommies are now at odds, resulting in canceled plans. However,  both camps blame their schedules, saying that they’re working on other projects. 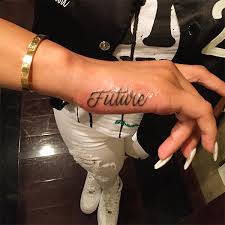 Speaking of projects, Muva Rose recently walked the streets of LA with other rosebuds in the walk of shame aka her highly talked about Slut Walk. Bestie (or perhaps ex-bestie), Blac Chyna was nowhere to be seen. Reports claim that she was cozying up to Atlanta rapper, Future.
Now that we’re all up to speed, new reports are swirling, and they suggest that this new couple doesn’t have much of a future- literally. He posted to his ig denying the claims and rumors that he and Blac Chyna were ever seeing each other. 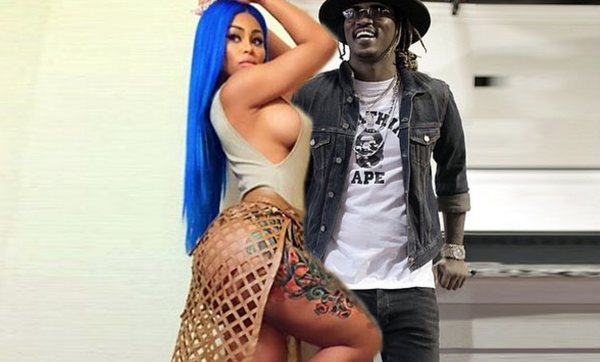 If that’s the case, what should we make of her latest ink?