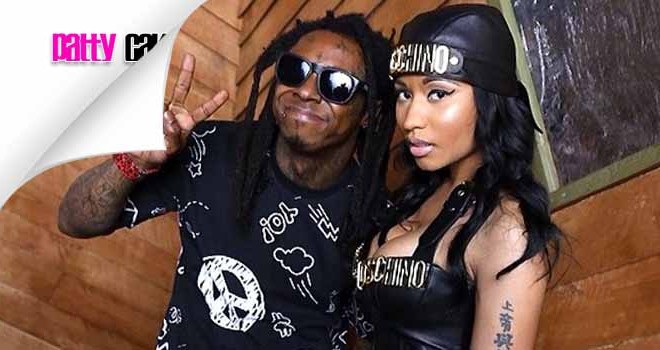 Earlier this week On Dec. 5 some speculated that infamous Lil’ Wayne twitter rant was due to the YMCMB rapper account was hacked…however Lil wayne himself has finally put to rest the rumors. Weezy took center stage at VICE’s 20th anniversary party held in Brooklyn and admitted to his aggravation over his album delay. Lil Tunechi confirmed the possibility of his departure with his label Cash Money Records over the release of his highly anticipated album, Carter V.

Wayne poured his soul out to the crowd,” It’s a f*cked up situation, but I will be out of it soon, and I do it for ya’ll. So put them motherf*ckin’ fives up for Carter V”.