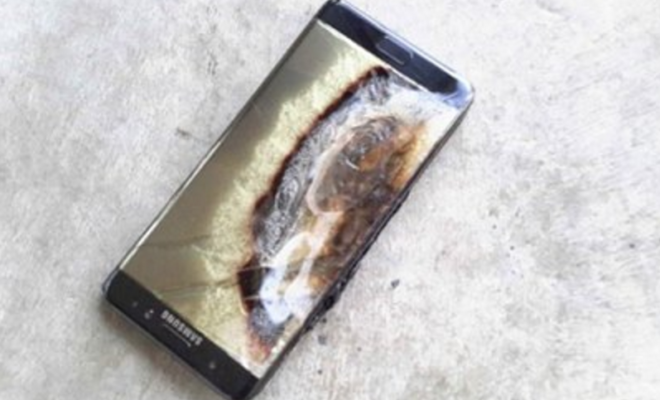 As if the recall wasn’t bad enough the popular electronics company Samsung urges Galaxy Note 7 Users To stop using their phones immediately. Some airlines are restricting passengers’ use of the new Samsung smartphone after U.S. aviation safety officials issued a rare warning about the devices, following reports they could explode.

Earlier Friday morning, the three biggest U.S. airlines — American, Delta and United — said  that they were studying the FAA warning but it was unclear how they would make sure that passengers keep the Samsung devices powered off.

A Delta Air Lines spokesman, Morgan Durrant, said “For now, we are studying this.”

American Airlines spokesman Ross Feinstein said the company is speaking with the FAA, but had not made any changes in policy for passengers and what technology they can bring on board.