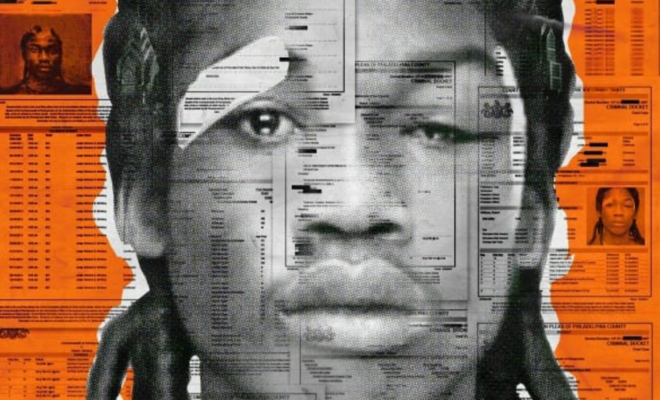 Meek Mill’s DC4 has finally arrived after a few set backs, the album naturally fostered tons of reactions on social media, with the majority being extremely favorable. In spite of the project being released a few hour ago, the general consensus of fans are praising it as the best project of his career. We’ll have to wait for hysteria to die down before we call it his best project to date but..we do like it and the song “Shine” stands out as one of the more prominent tracks with orchestrated church choir undertones and a clingy hook. Overall DC4 is an excellent re-introduction to a newer fan base solidifying the rapper’s current role as A-list street rapper with coming of age tales and rags to riches stories with added bravado in only a way Meek Mill’s can offer. Singling out all of the right songs to push him into the next stratosphere for this year ending blockbuster. 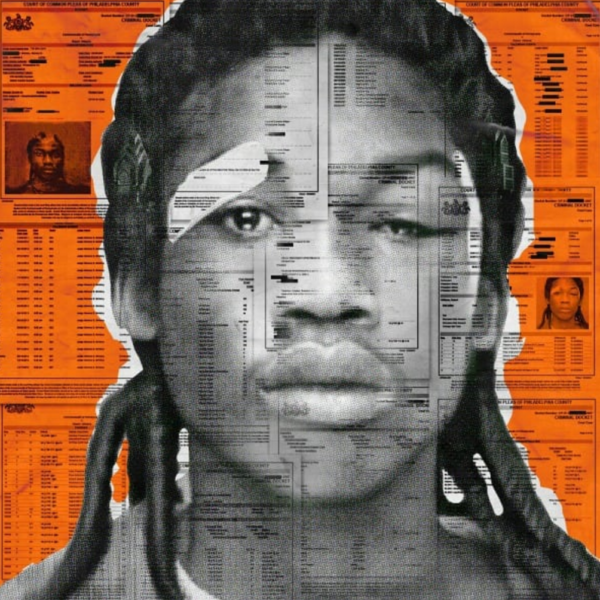 Good job Meek Mill. You redeemed yourself in my eyes and I'm the biggest drake fan there is.

The Meek Mill slander over. Let's go back to making fun of Macklemore again.

Meek mill is the GOAT when it comes to mixtapes, even you drake hoochies can't deny it 😩😩

Pardon me, but when did everyone become meek mill fans all of a sudden? Yall were all just clowning him. He don't need yall now😴

So everyone fuck with Meek Mill now ? 😂🙄

Meek mill fans coming out of nowhere now… like y'all wasn't hyping up drake & attending his concert not so long.

Pattycakez Staff
← Previous Story Meek Mill Destroys Hot 97 Funk Flex Freestyle | Is It The Best One So Far Of 2016 ?
Next Story → Mannequin Challenge Help Propel Rae Sremmurd’s ‘Black Beatles’ To No. 1 on Hot 100