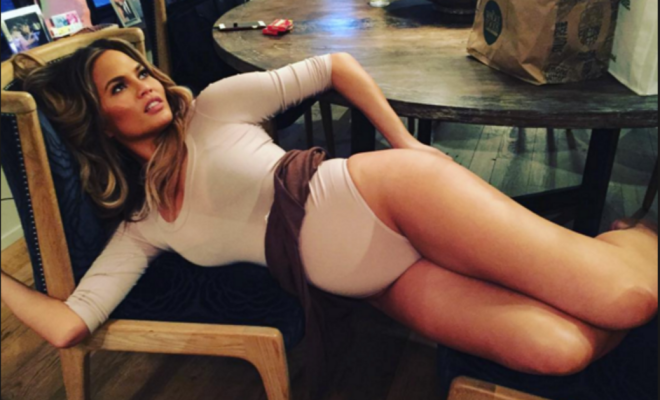 In A interviewing with Extra, prego model Chrissy Teigen (who is expecting with John Legend) opens about her journey to motherhood revealing that she chose a female embryo, which drew some pretty harsh criticism. She admitted being surprised by the backlash.

To me it was just another conversation I was having, I didn’t realize that it kind of came across like we were the first people to ever do it, to chose a little girl, and obviously that’s not the case… I have so many friends that are so open about it… it didn’t seem like a big deal. 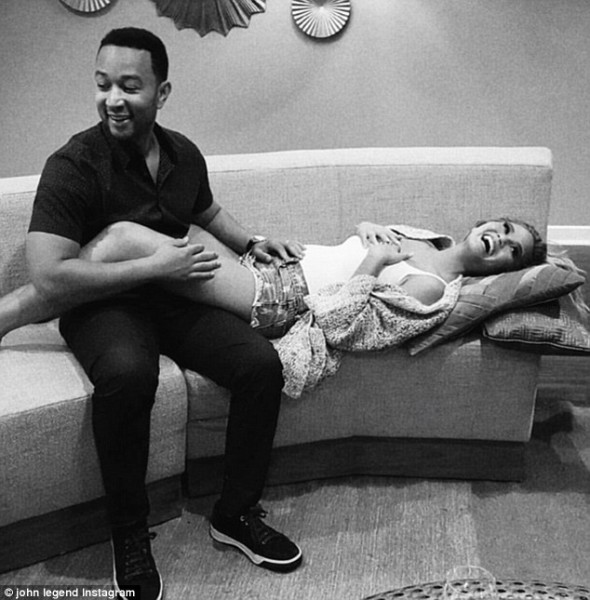 The 30-year-old mother to be has been asking some of her closing friends advice on parenthood. Teigen was recently spotted In LA  shopping for baby items with Kim Kardashian and Kanye West. She revealed,

From beginning, through the IVF process, [Kim’s] been so helpful… she took us baby supply shopping… talking about every product, and I don’t know baby products. 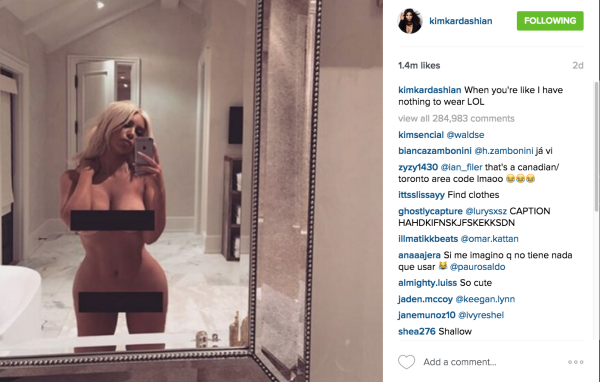 Chrissy also chimed in on Kim’s recent nude selfie, which has made headlines last weekend.

I was surprised that she actually went back at it. I love that, I live for that stuff… everyone has the right to their opinion, but also we have the right to fire back too.

Teigen, who was just celebrated her baby shower, has also been busy promoting her New York Times best-selling cookbook, “Cravings.” 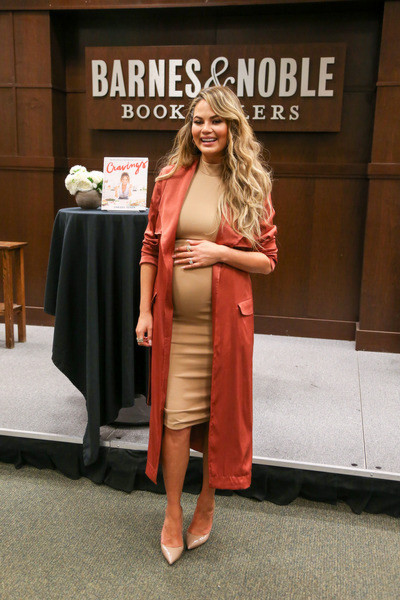 Once you’re on that list, it’s like, ‘I have this, it’s mine, they can’t take that away from you.’