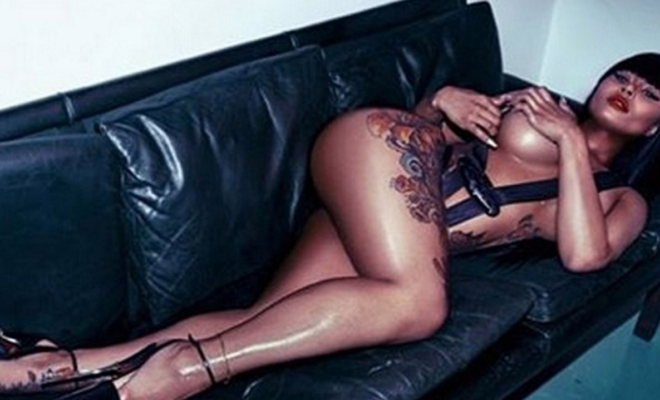 CHATTY PATTY: It’S Rumored That BLAC CHYNA Sex Tape With Tyga Is Being Shopped To The Highest Bidder !!!

Hollywood Insiders claim that someone is shopping around what is believed to be a sex tape featuring Blac Chyna and Tyga, and the female co-star is doing everything in the legal realm to keep it hidden from the public eye.

Blac Chyna’s lawyer, Walter Mosley, tells TMZ Chyna will go after anyone who releases the tape … with a vengeance.

As far as we know, so far there are no takers. 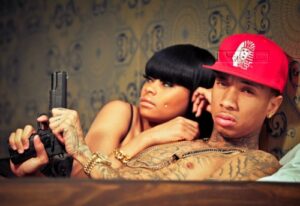 Pattycakez Staff
← Previous Story Blac Chyna Reportedly Gets Robbed For $200K & It Appears To Be An Inside Job!
Next Story → Drake’s ‘Views’ Sells Nearly A Million Copies In US And Canada In Two Days