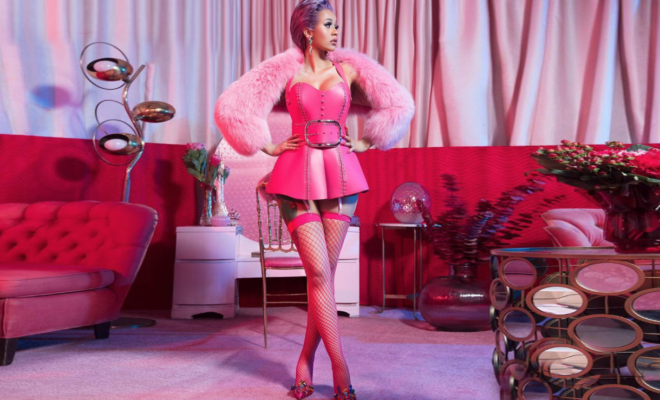 Cardi B Releases New Video But Not Before Her Legal Battle Over Sexy Album Art Gains Traction.

Cardi B Releases New Video But Not Before Her Legal Battle Over Sexy Album Art Gains Traction.

As much success as Cardi B has received the last year and hype surrounding her debut album her career continues to skyrocket, but with huge success comes pitfalls and Cardi is facing a potential legal battle is brewing over her cover art to her first mixtape, Gangsta Bitch Music Vol. 1.

The cover art garnered a lot of attention for featuring Cardi slamming a Corona light while apparently getting oral from a guy with a with a tiger tattoo on his back in the back of a limo. Yeah, this photo really turn’up 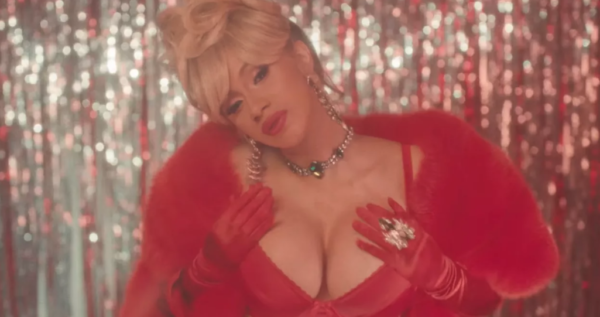 TMZ reported, a man named Kevin Brophy made claims that the ink was lifted from his back without his permission. He’s now suing Cardi in court for $5 million.

The tweet below shows similarities between the two pieces. 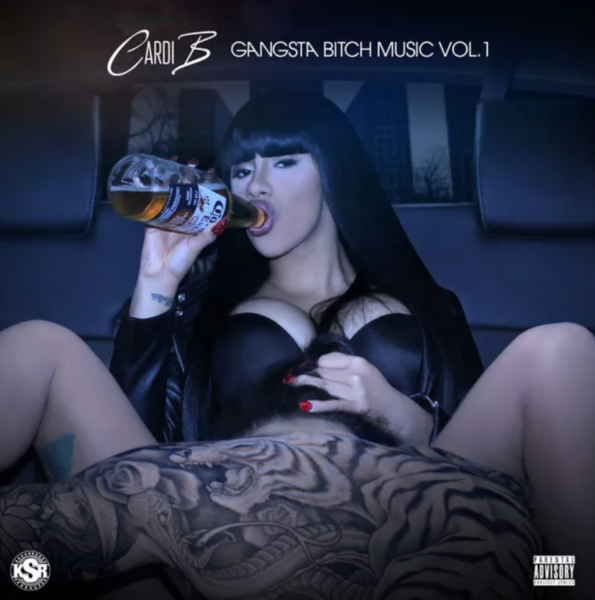 Ahhhh, so that’s why she couldn’t spare a dime to pay for the artwork she stole freely from me, for her album cover. pic.twitter.com/MZjlLFQynU

Pattycakez Staff
← Previous Story Chatty Patty | Keeping Up With Cardi B, From No 1 Single, Engagement, To Sextape Scandel
Next Story → Cardi B Reveals Baby On The Way With Fiancé Offset From The Migos; Plus On Her Way To Have The Number 1 Album In The Country.