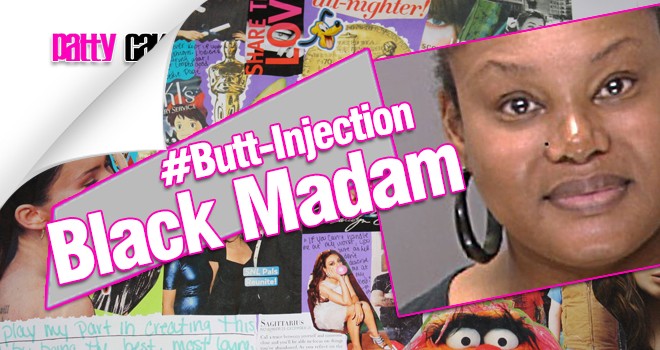 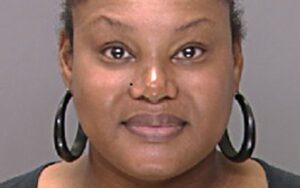 Amber Rose’s luscious bum has been the topic of discussion lately. In case you weren’t aware,  there’s a trial happening for the death of a young woman who had illegal butt injections.  She died as a result of a hotel room procedure which was done by a Transgender woman who goes by the name Black Madam. During trial,  she mentioned that she has serviced the best,  models,  rappers, all alike.  She stated that before Amber Rose rose to fame, she was a customer of hers, alleging that her ex beau, Kanye West  had even dropped her off for touch ups when they began dating.  In addition,  the crafty, self-proclaimed injection pro alleged that rapper Nicki Minaj was supposed to return for corrections as well but never did.
Neither of the ladies have responded. 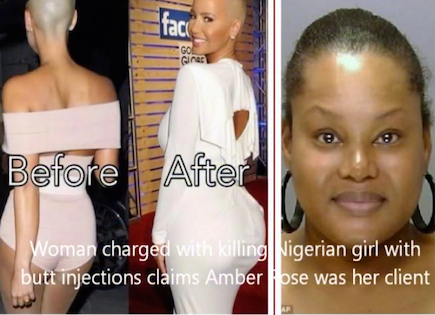