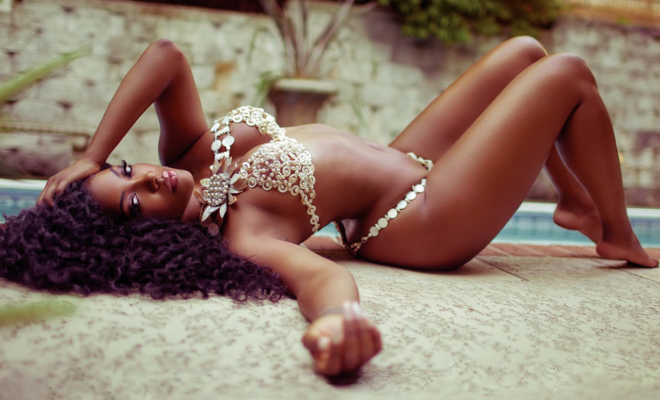 BEHIND THE SCENES: Porsha Williams Flaunts Her Sexy Body For Krave

Porsha Williams Body is seriously on fleek, in a recent shoot with Krave Magazine we’ve got a few behind the scenes moments.

Yikes! The Ex Real Housewives of Atlanta’s Porsha Williams star is never shy about flaunting her enviable physique, but the urban model turned TV Personality is accomplishing a lot more than just showing off her curvaceous body on this month’s cover of Krave magazine. She’s actually the first ever woman to appear on the cover in the fashion magazine’s history, bravo Porsha

Porsha Williams covers latest issue of KRAVE Magazine, and we’ve got a few behind the scenes shoots from her pool/bikini shoot.

The pics were shot by James Anthony (above) and Porsha tweeted him, “Thanks for letting me be so involved & making me feel comfortable during my #KraveCover Shoot.”

The Dish Nation correspondent is wearing a Pamela Botello bikini on the cover of the “Hot Issue” which is set to go on stands in mid-August. 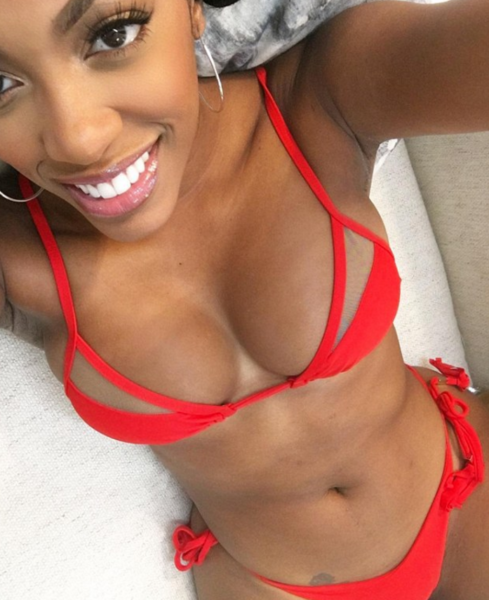