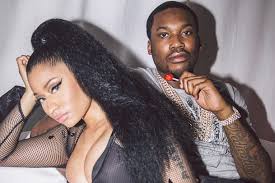 Aww!!! Nicki Minaj and Meek Mill On The Rocks Due To His Impending House Arrest ?

It looks like our hearts have been officially broken, word on the streets is that the couple that plenty love to hate, Omeeka, has called it quits.

Reportedly, or should I say TMZ has reported that an inside source revealed that Meek Mills latest run in with the law has caused a rift in their relationship. 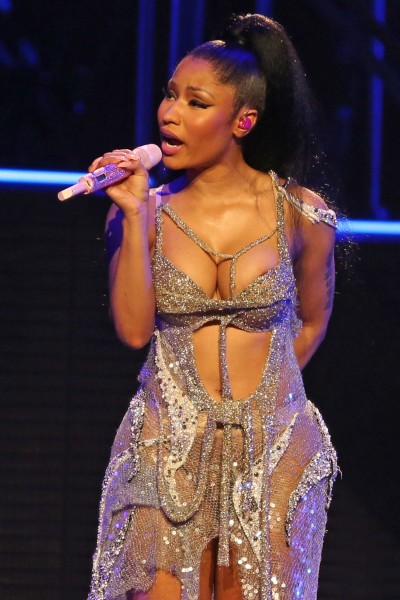 Recently, he was sentenced to 90 days of house arrest after violating his probation on gun and drug charges. The source claims that a request by Meek for Nicki to stay with him in Philly during his stint caused a huge fight between the two that’s yet to be resolved.

Uh oh!  Maybe Drake knew what was really up when he said, ‘he didn’t want to hear about this ever again, even when she tell him they better as friends’. 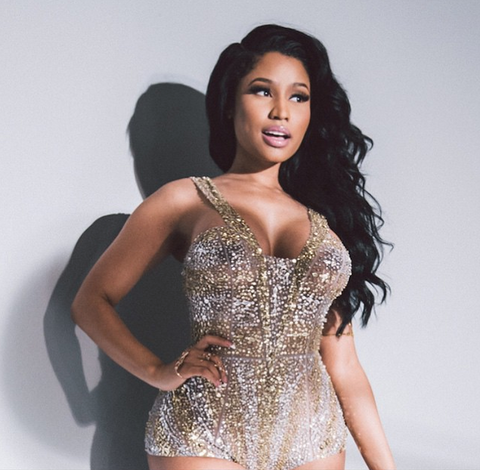 Gypsy Long
← Previous Story When Pigs Fly: If Donald Trump Becomes President, This Is Who Will Be Our New Smoking Hot First Lady !!!
Next Story → MUST BE NICE: FLOYD MAYWEATHER IS ENJOYING HIS NEW ROMANCE WITH A TEENAGE STORE CLERK !!!!