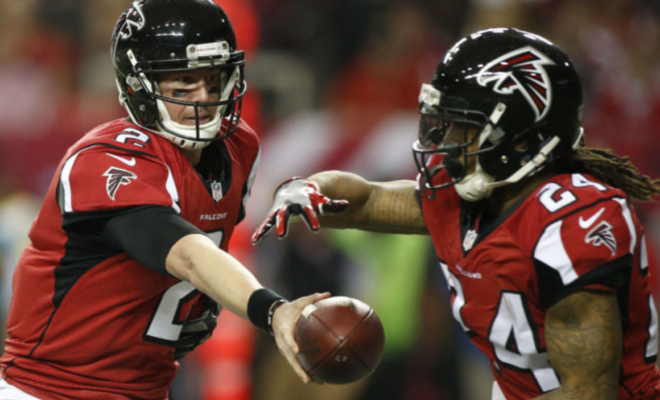 Behind an emerging defense and dominant QB Matt Ryan, the Falcons roll into Houston brimming with confidence that they can win their first Super Bowl title.

In a shootout between two dynamic offenses, Aaron Rodgers and the Green Bay Packers lose to the  Atlanta Falcons dramatic upset (21-44) 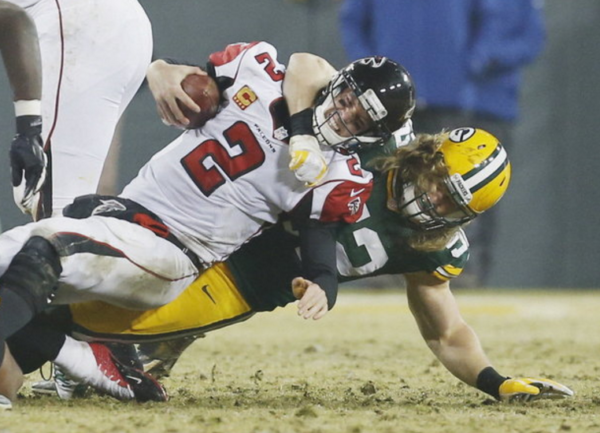 The Falcons will face the winner of the AFC Championship game between Pittsburgh Steelers-New England Patriots. Super Bowl 51 is scheduled to be played at NRG Stadium in Houston on Feb. 5.

Ryan was a sharp as ever, completing 27-of-38 passes for 392 yards with four touchdowns, finishing with a passer rating of 139.4. The Falcons scored on the four of their five possessions – with three touchdowns – in the first half to jump out to a 24-0 lead at halftime.