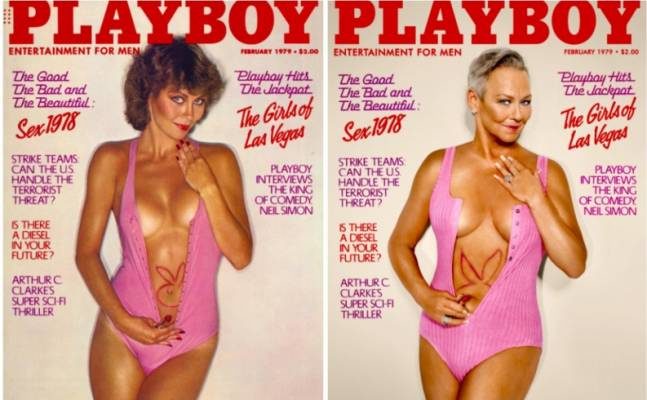 We love initiatives like these because women have the comfort of being seen as they are. Undoubtedly, beauty is not a question of age but of attitude.

If you’re still not convinced, these Playboy models prove it after accepting the challenge of re-creating the covers from more than 30 years ago. And these women do not disappoint either. You really have to see them because they are truly spectacular.

Candace Collins (1979-2017)
The 60-year-old playmate was one of the main faces of Playboy. Her beauty was the protagonist during two editions in the United States and six international. 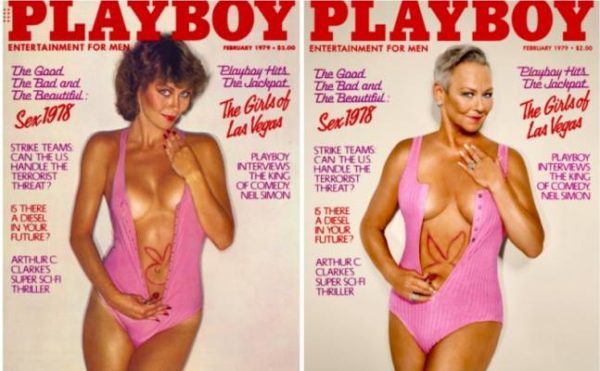 Kimberly Conrad Hefner (1988-2017)
This beautiful American woman, who is now 54 years old, was the wife of Playboy owner Hugh Hefner. Together they had two beautiful children. Despite her two pregnancies, Kimberly proves that the hype that she truly does “age like wine,” 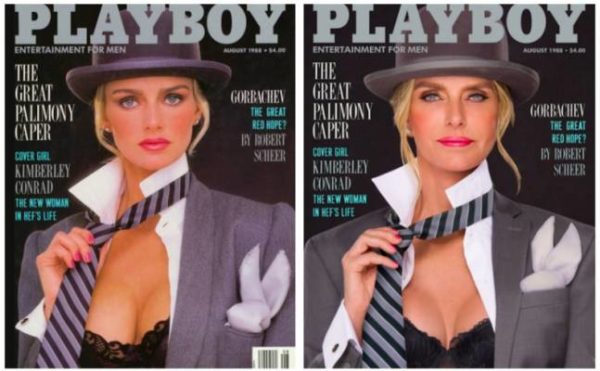 Charlotte Kemp (1982-2017)
Who convinced Charlotte to try her luck in the modeling world and specifically in this renowned magazine was her roommate . A day later, a limousine went by her home to take her to Los Angeles for her to experience what it’s like to have makeup artists, designers and photographers to worship the ground you walk on. 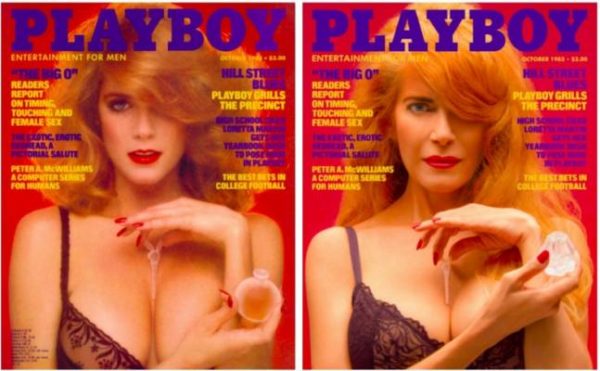 Lisa Matthews (1991-2017)
The success of her appearance on the cover of the magazine was so big that it took her to the big screen. She had the privilege to appear in the film Hudson Hawk , carried out by Bruce Willis. In 1991 she was designated playmate of the year. 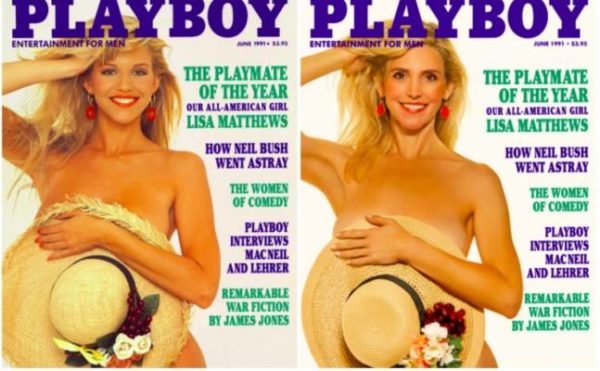 Renee Tenison (1990-2017)
In the 1990s she revolutionized the perspective of readers and non-readers in this edition. Renee was one of the selective African-American girls with the possibility to decorate the Playboy cover. He said that after the launch there was controversy, but in the end the response was very positive. 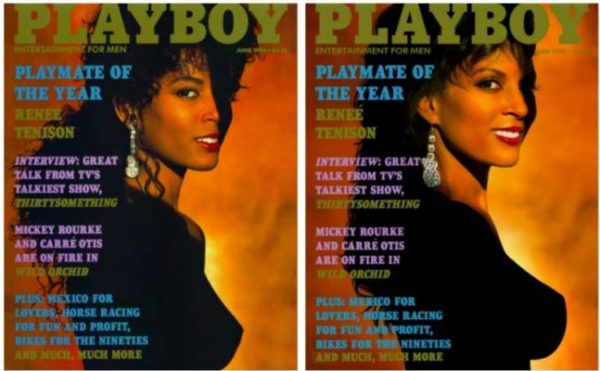