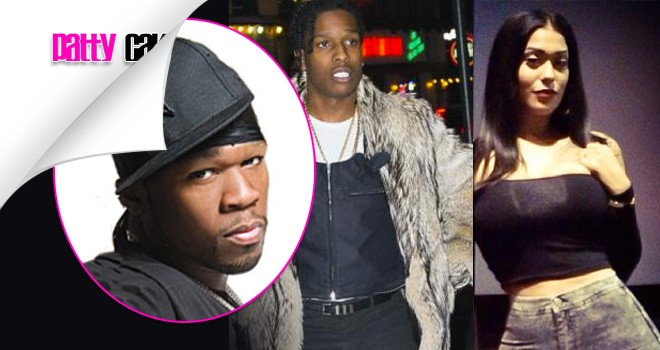 50 CENT BLAST A$AP ROCKY FOR SLIDING HIS EX A DM ON THE GRAM!!

We recently reported that rapper 50 cent’s ex lady, Tatted Up Holly, put him on blast, revealing a screenshot of an alleged conversation between the two of them. The young beauty accused the Queens rapper of abusing her and mistreating her in spite of the fact that she says she treated him like royalty. 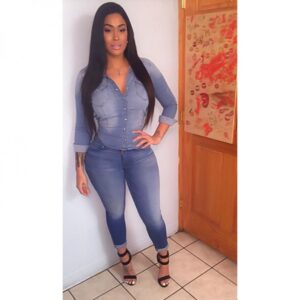 Of course, 50 responded, but with an apology instead of true 50 style. He said the model was a special friend and had been for the past year.
However, keeping to true 50, he did go in on someone. ASAP Rocky to be exact.  He called out the rapper for sliding in her DM via instagram, stating he couldn’t afford a woman like Holly. To add insult to injury, 50 compared Rocky’s attempt to Amber Rose: ASAP as the weak rebound, Wiz and himself as the boss, Kanye. 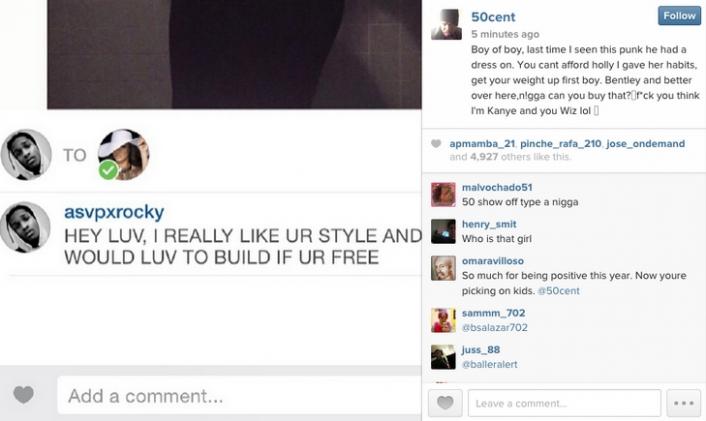 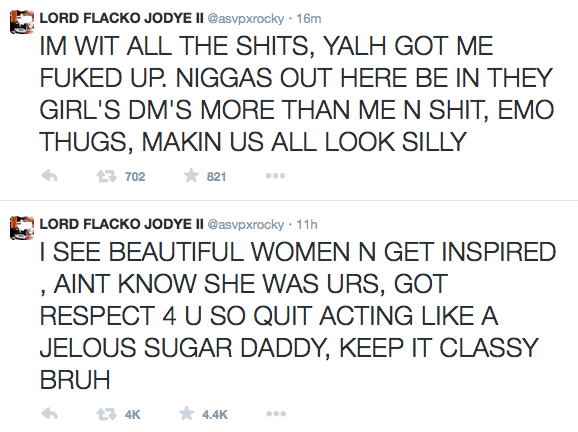