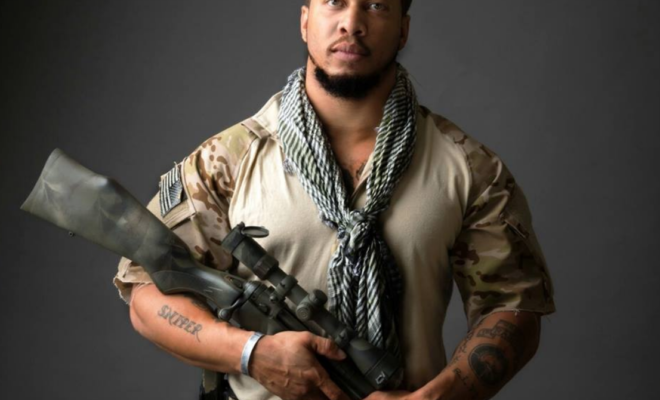 Nicholas Irving is a former special operations direct action sniper in the 3rd Ranger Battalion for the U.S. Military

Nicholas Irving is better known as The Reaper, an Army Ranger sniper and machine gunner with 33 kills in a single deployment and an unconfirmed kill total that could easily be into triple digits. But Irving, now 30 and retired from the military, has been haunted by nightmares from the day of his first kill. Since then, his life has been a roller coaster of alcoholism, PTSD, and suicidal thoughts, including one failed attempt. He says there is light at the end of the tunnel now; in November of 2016, his wife gave birth to the couple’s first child and he has been clean and sober since. But every night, his enemies still rise from the dead to haunt his dreams. 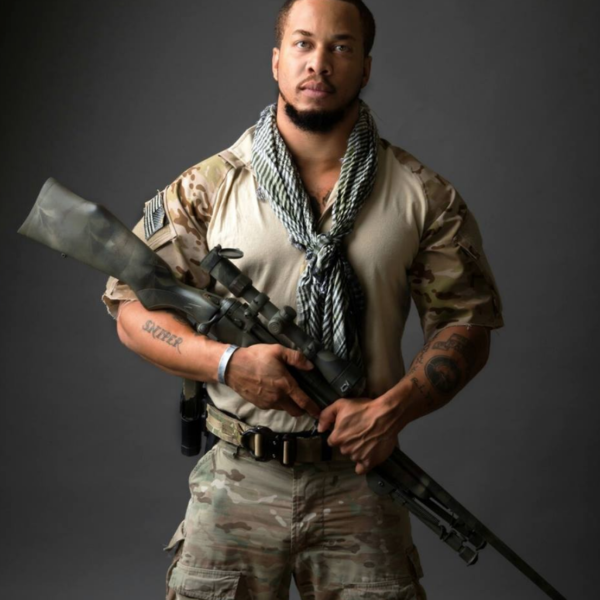 The nightmare is always the same. The first man that Nicholas Irving ever killed appears as a ceiling fan above his bed. The man’s head becomes the center of the fan; his arms and legs are the blades. Irving is pinned down and can’t move. The fan spins faster and faster and descends toward Irving. Eventually, it flies out of control and explodes in a spray of blood that covers him and everything else in the room.

“It’s guaranteed that I have that same exact dream once a year,” Irving says. 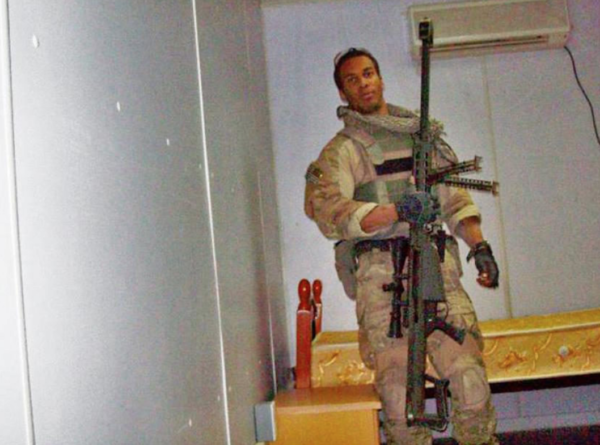 The first time he had this nightmare it was the night after that very first kill. Irving was a newly minted Ranger at the time, part of the 3rd Ranger Battalion out of the Army’s 75th Regiment, an 18-year-old machine-gunner serving in Tikrit in 2004. He was an expert in variety of heavy guns, and that day he worked behind the iron sights of a .50-caliber. For the uninitiated, the 50-cal is designed to take down vehicles, strong enough to chew through tank armor and mangle the treads. Its effect on a flesh-and-blood human burned images into Irving’s head that he’ll never forget.

For more on this compelling story visit here